On December 15, the Museum and Exhibition complex “New Jerusalem” hosted the opening of a large-scale exhibition “Fabergé Style. Excellence Beyond Time”. The exhibition features more than 400 artworks, many of which have never been shown to the general public before. The project gathers the works of the House of Faberge’ from the collections of Russian and foreign museums: the Faberge Museum in Baden-Baden (Germany), the state Hermitage Museum (Russia, St. Petersburg) and others.

The Faberge exhibition in Russia presents the full range of activities of the world-famous company:

“ This is the first such large-scale project that presents not just individual items but tells the story of the development of the House of Faberge’. The extensive exhibition demonstrates visitors not only precious products, but also unique documents that mark the key milestones in the history of the famous brand” , — says Alexander Ivanov , the curator of the exhibition, professor, founder of the first private Museum in Russia (Russian National Museum) and the Faberge’ Museum in Baden-Baden (Germany). 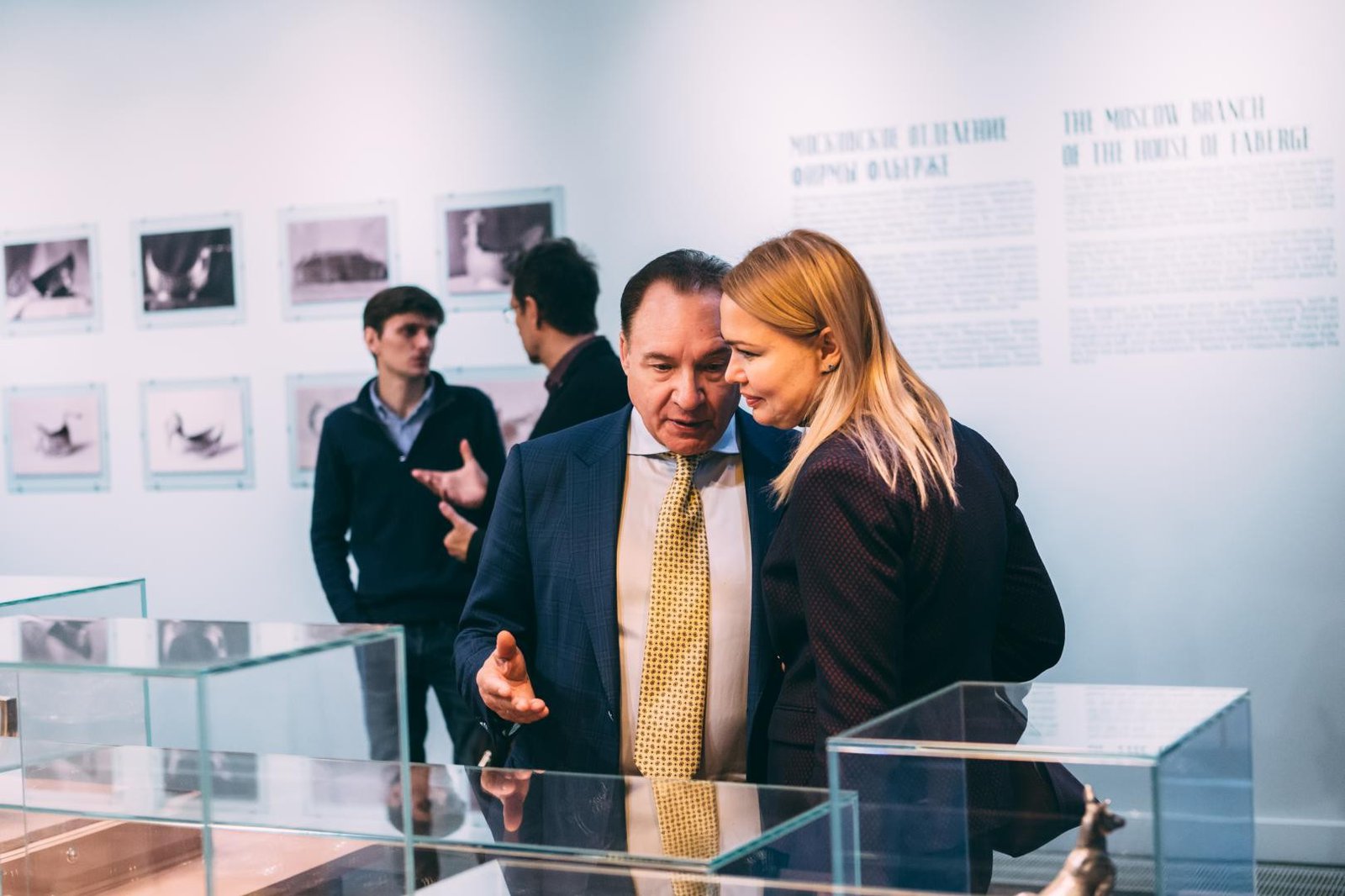 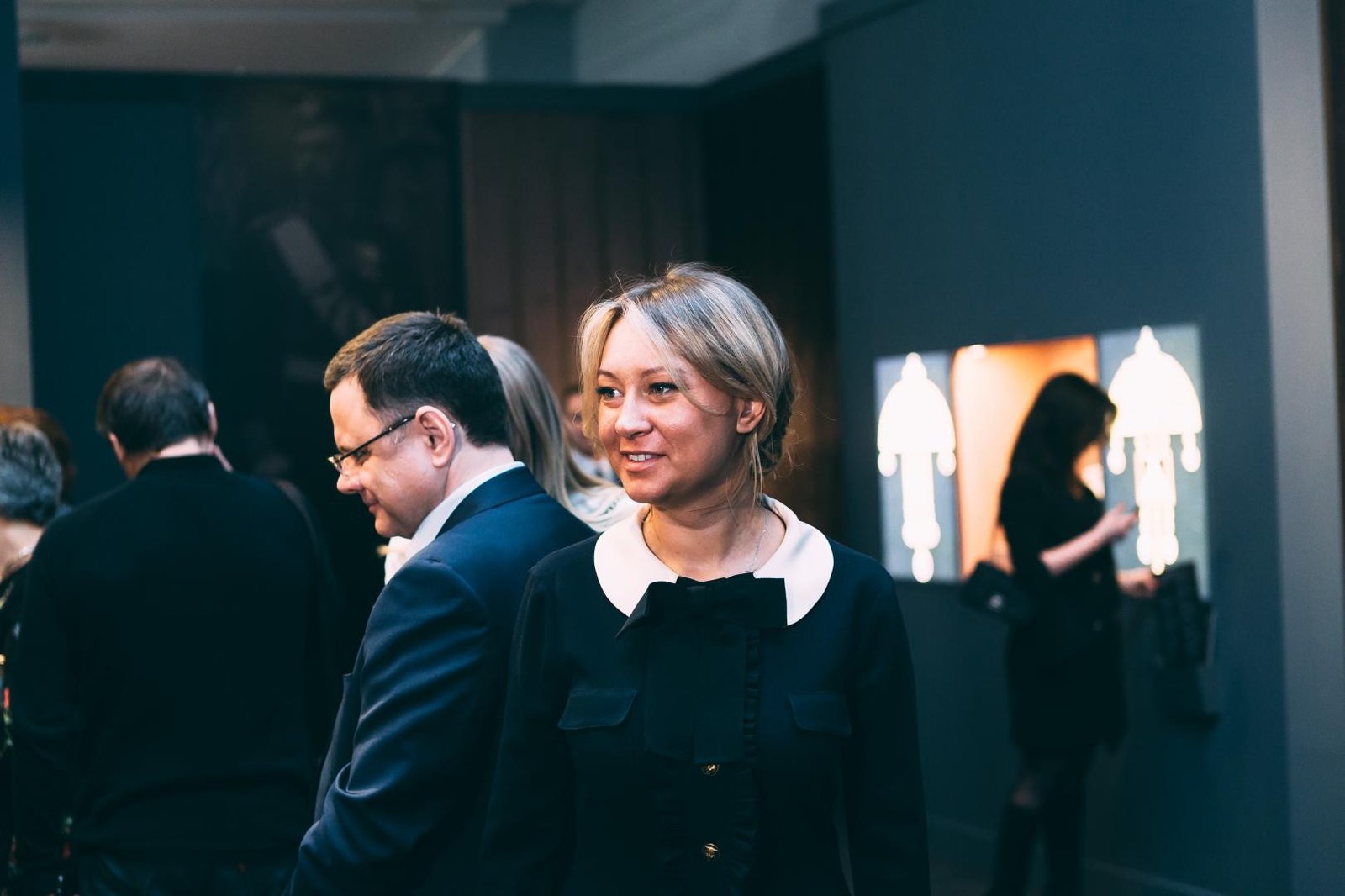 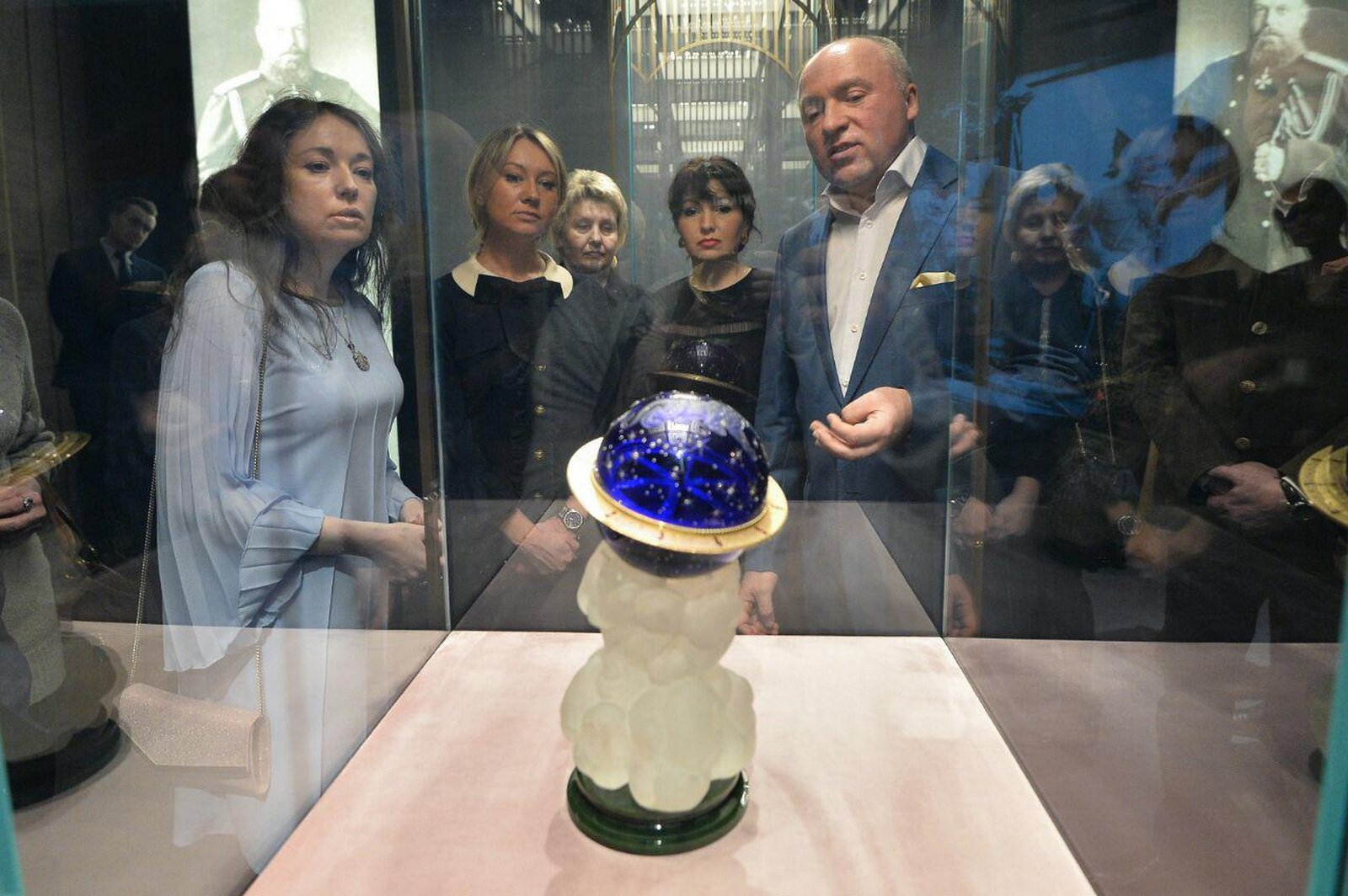 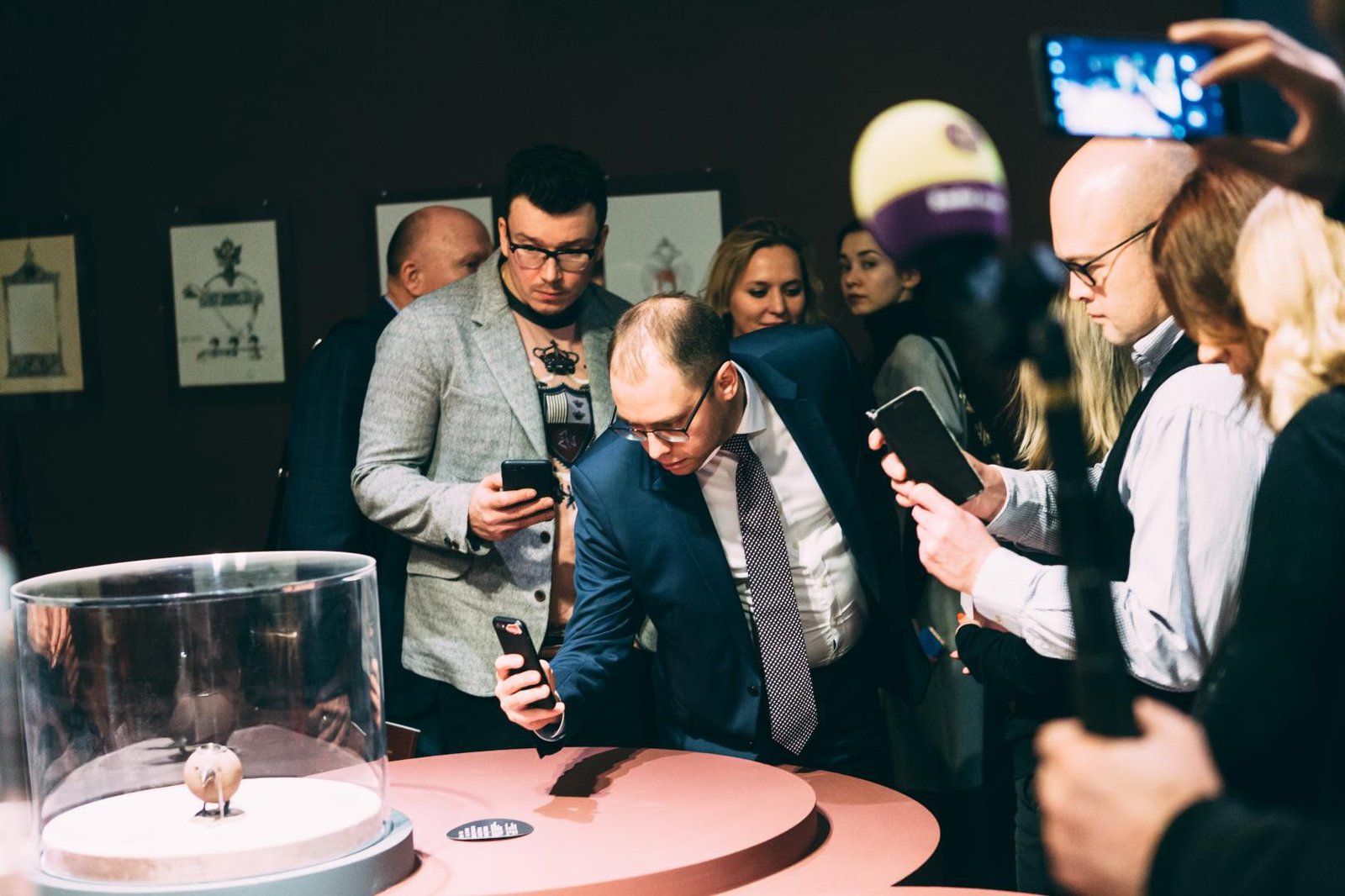 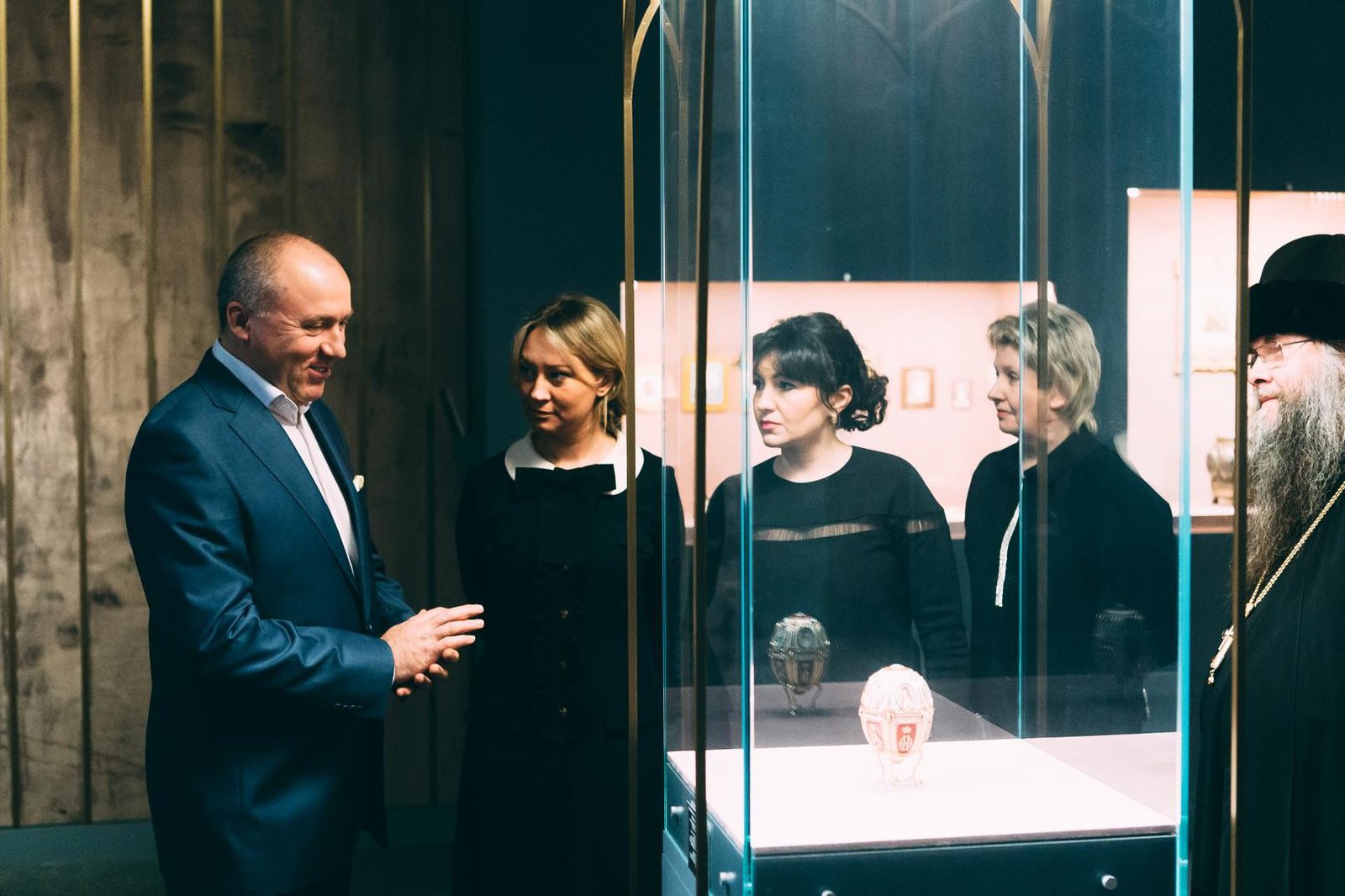 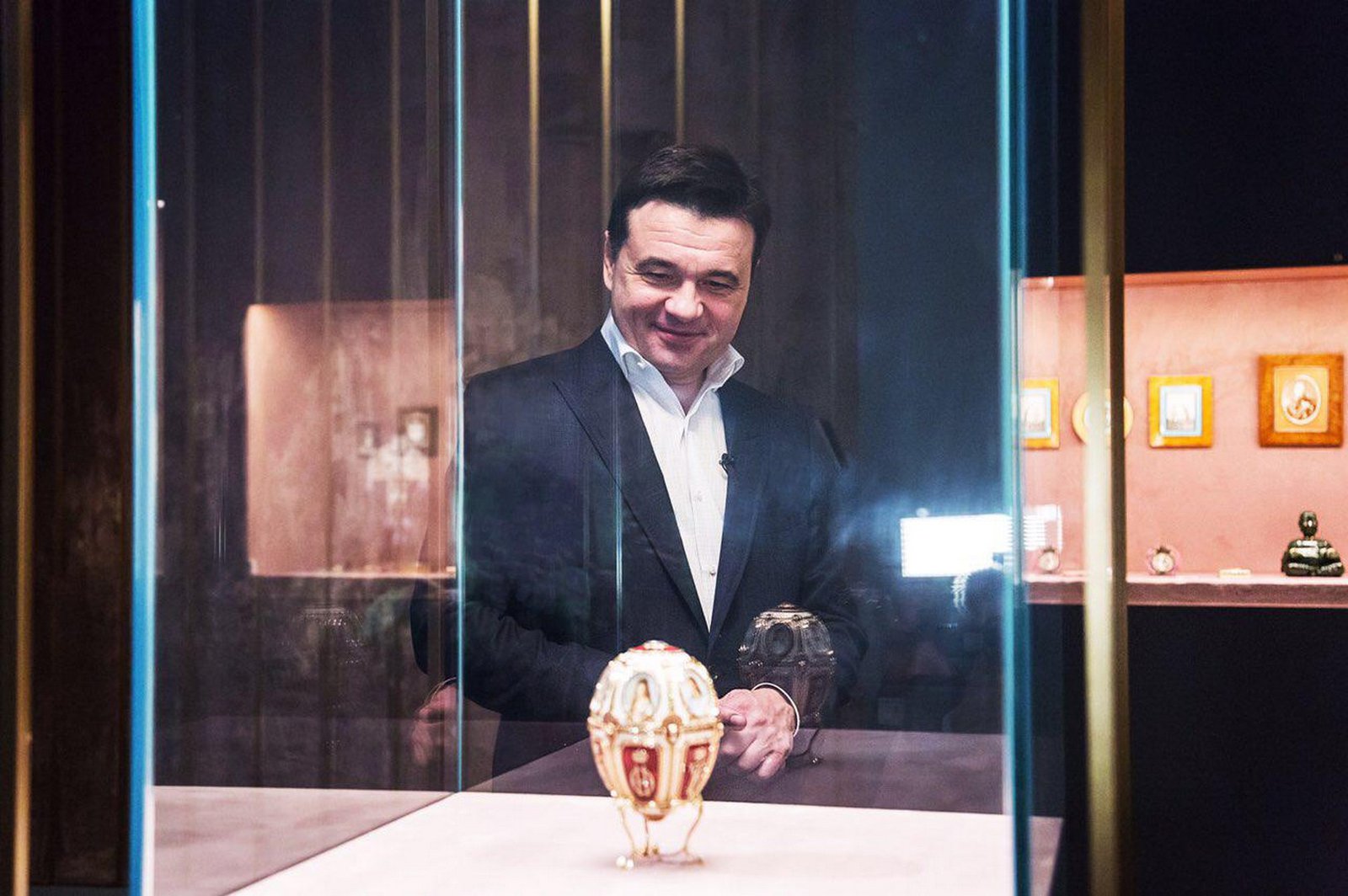 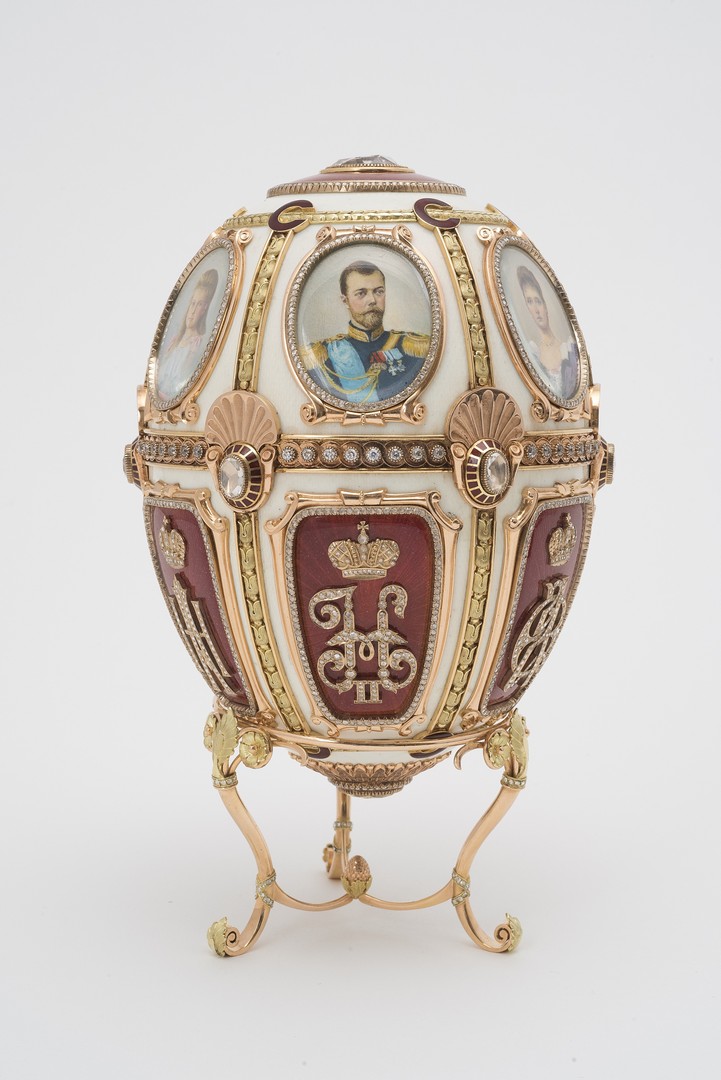 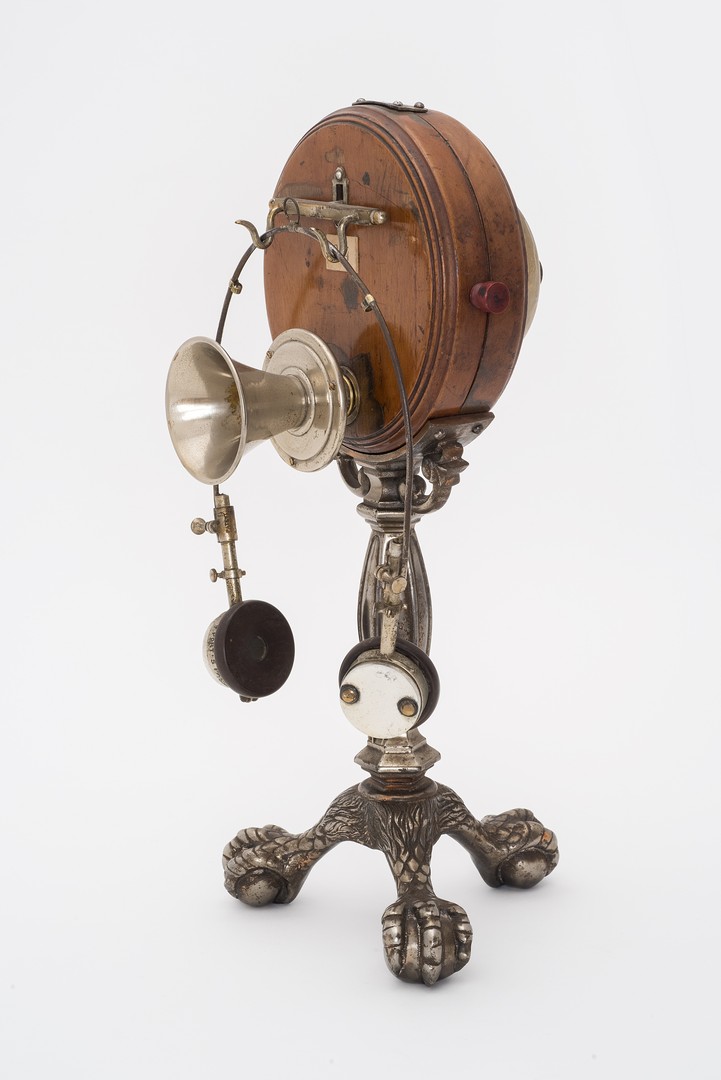 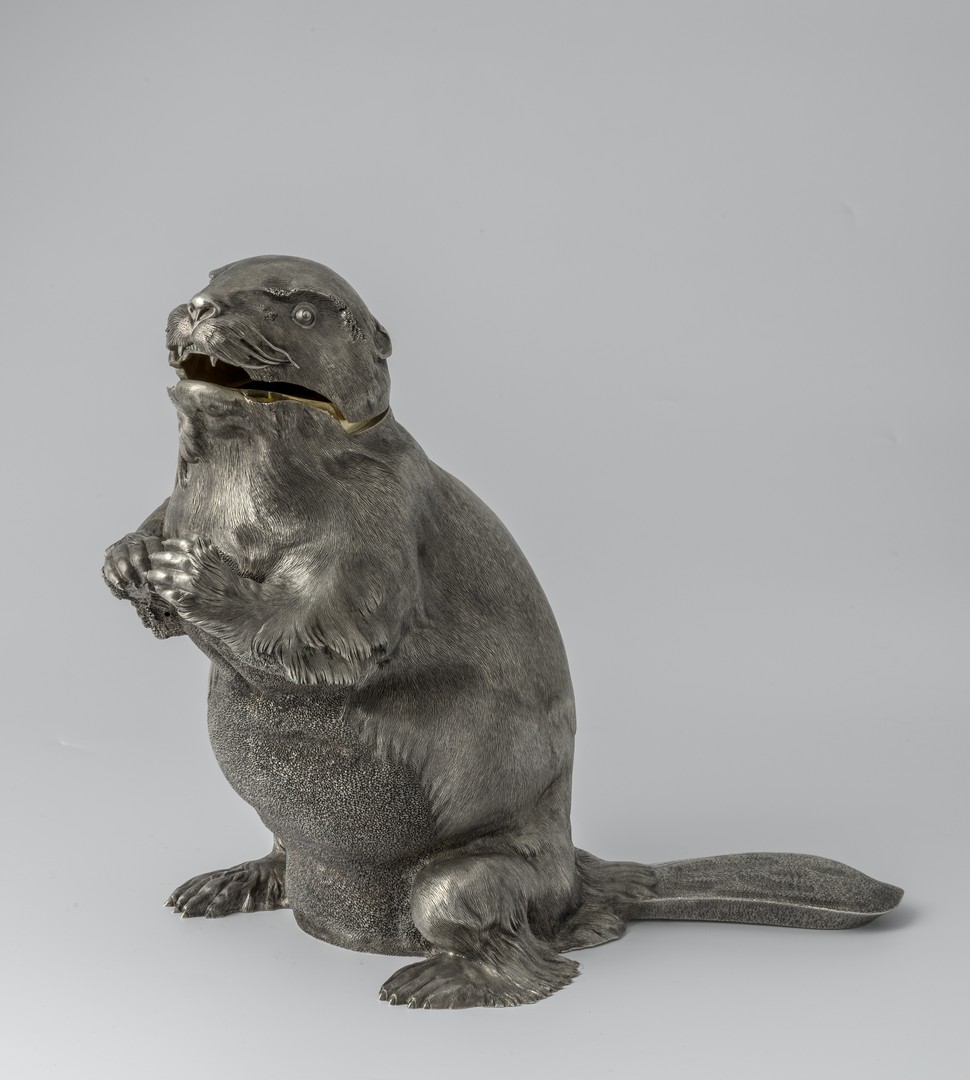 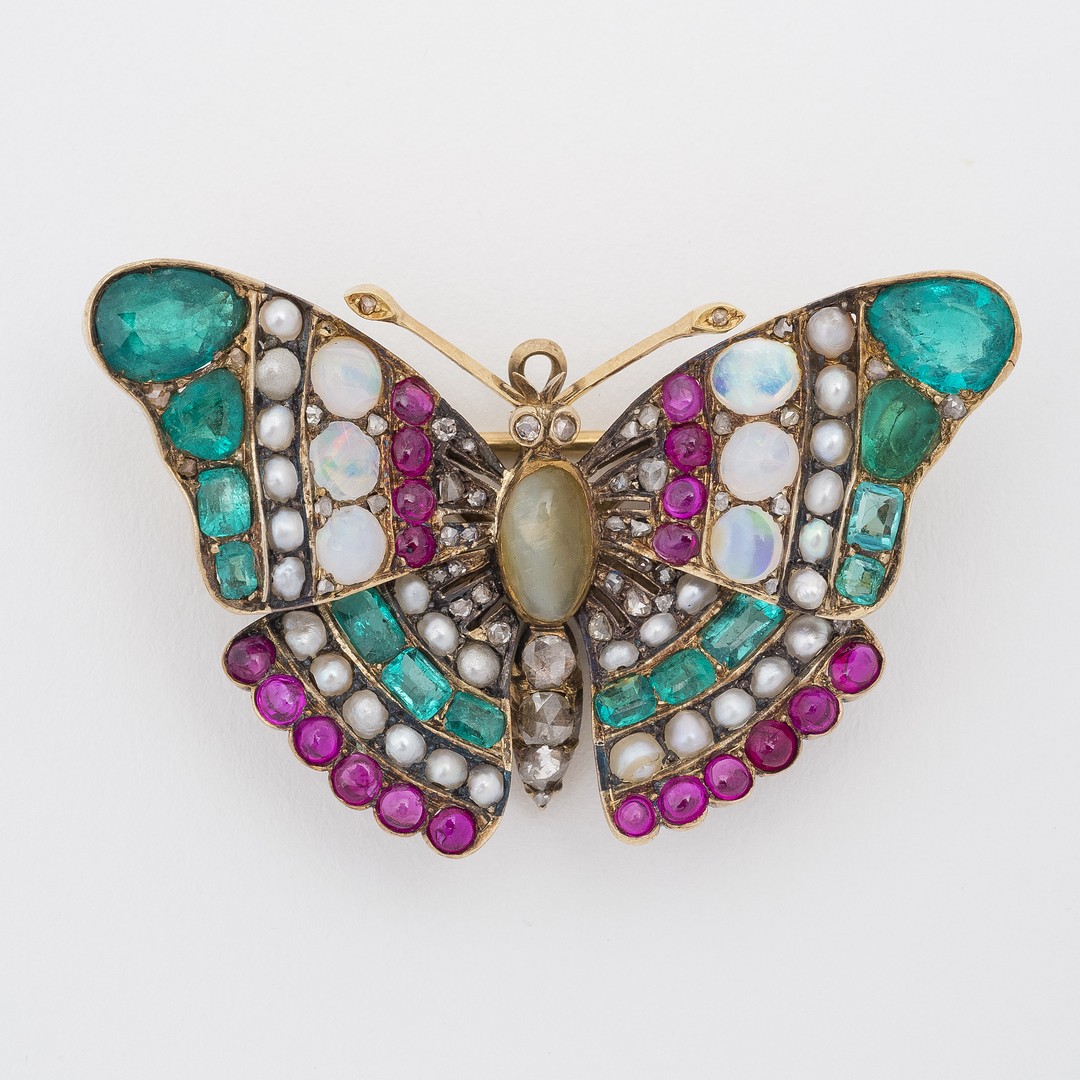 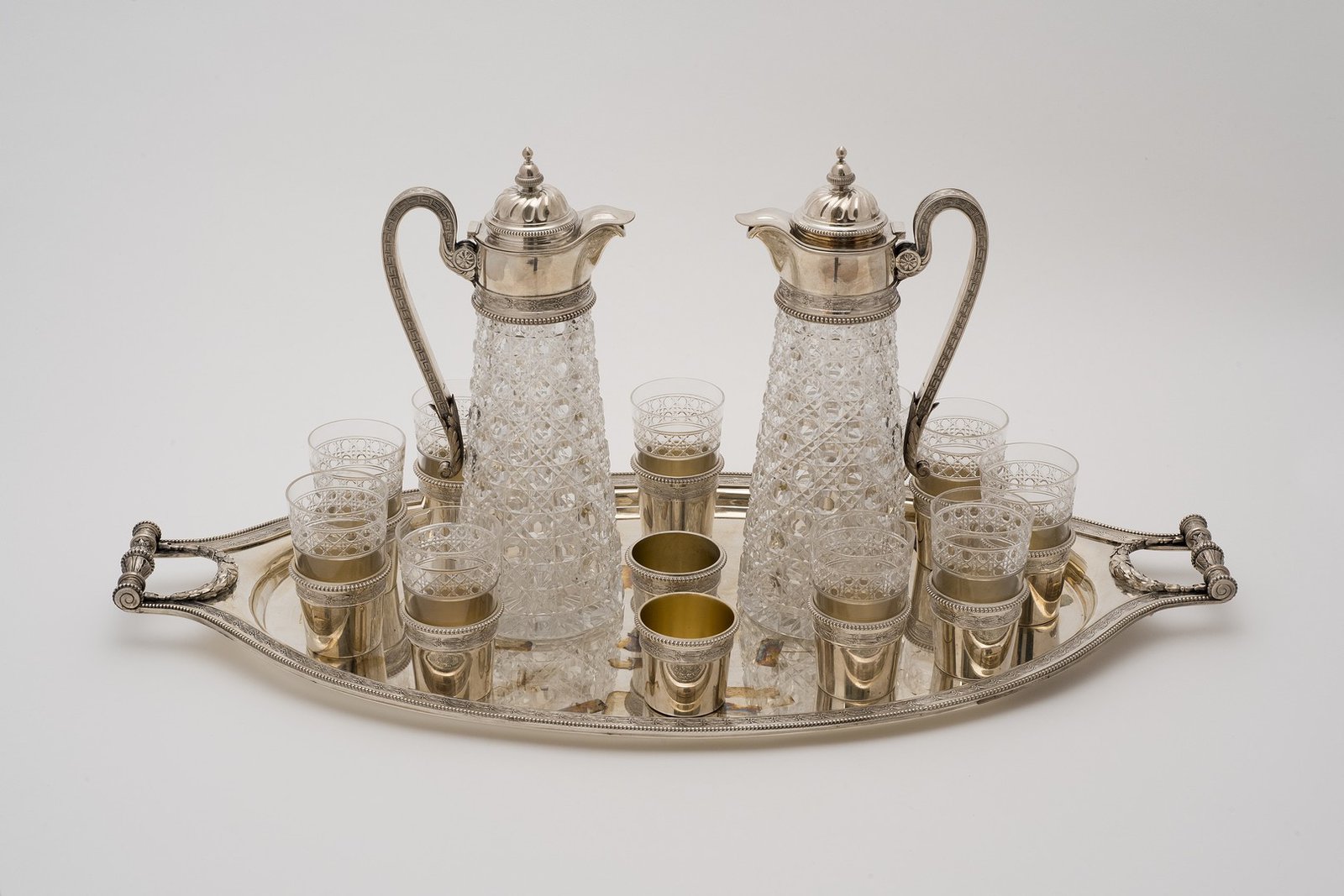 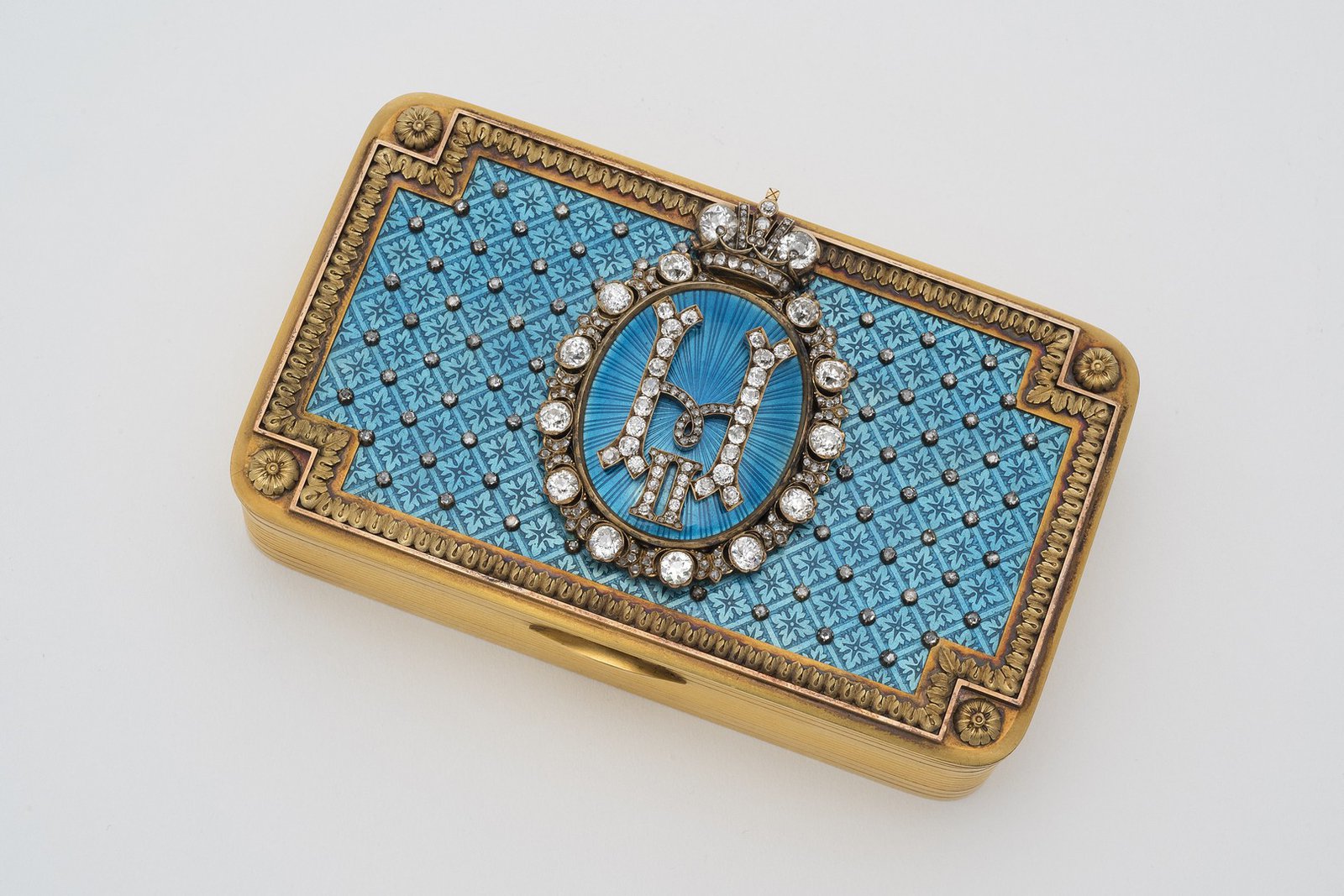 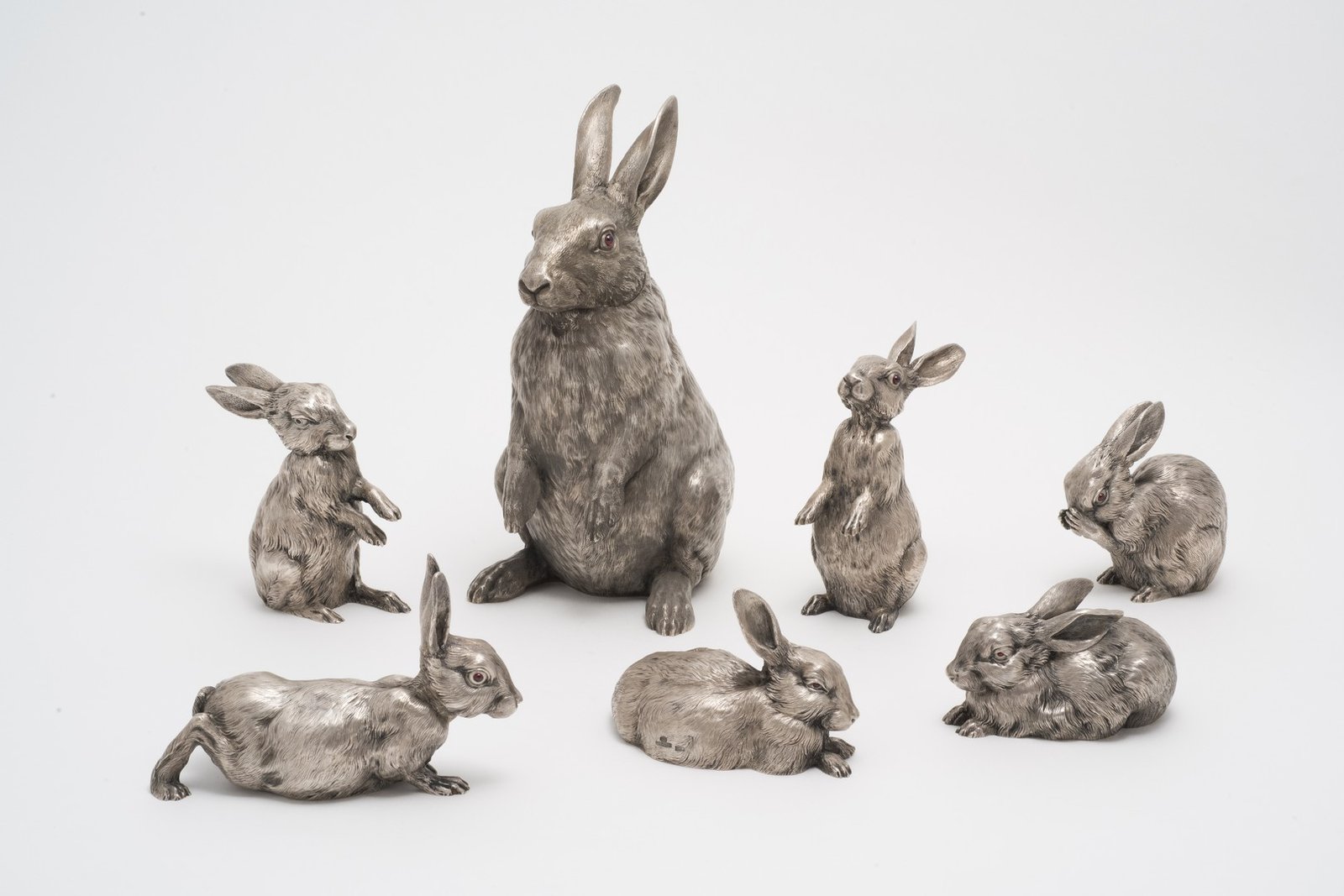 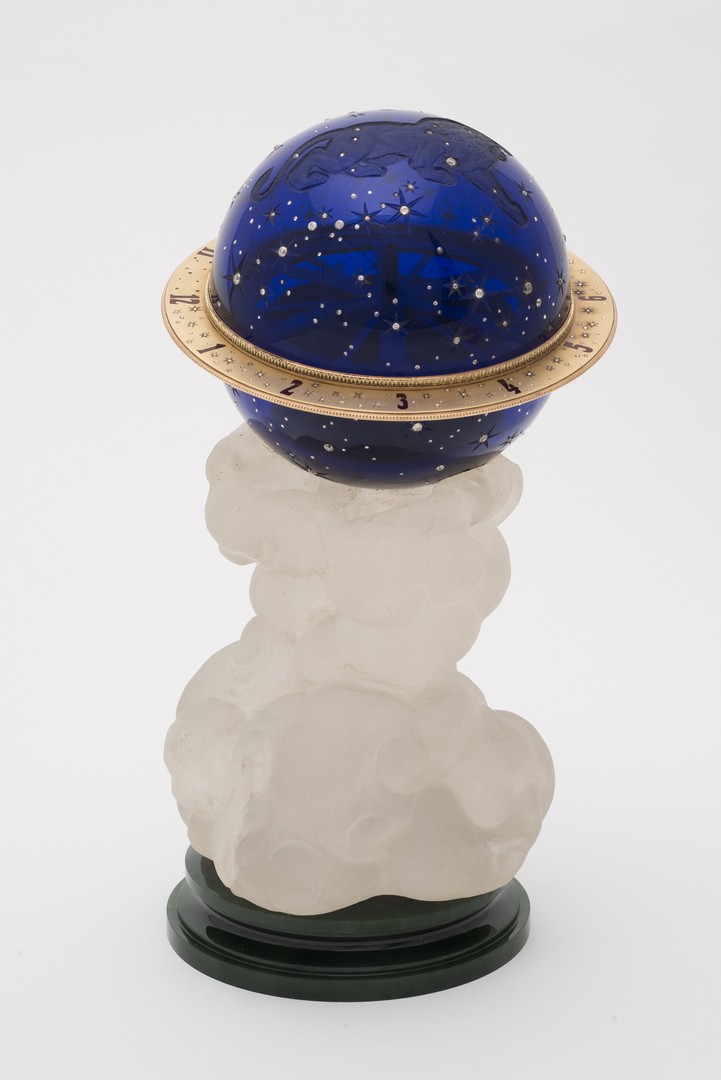 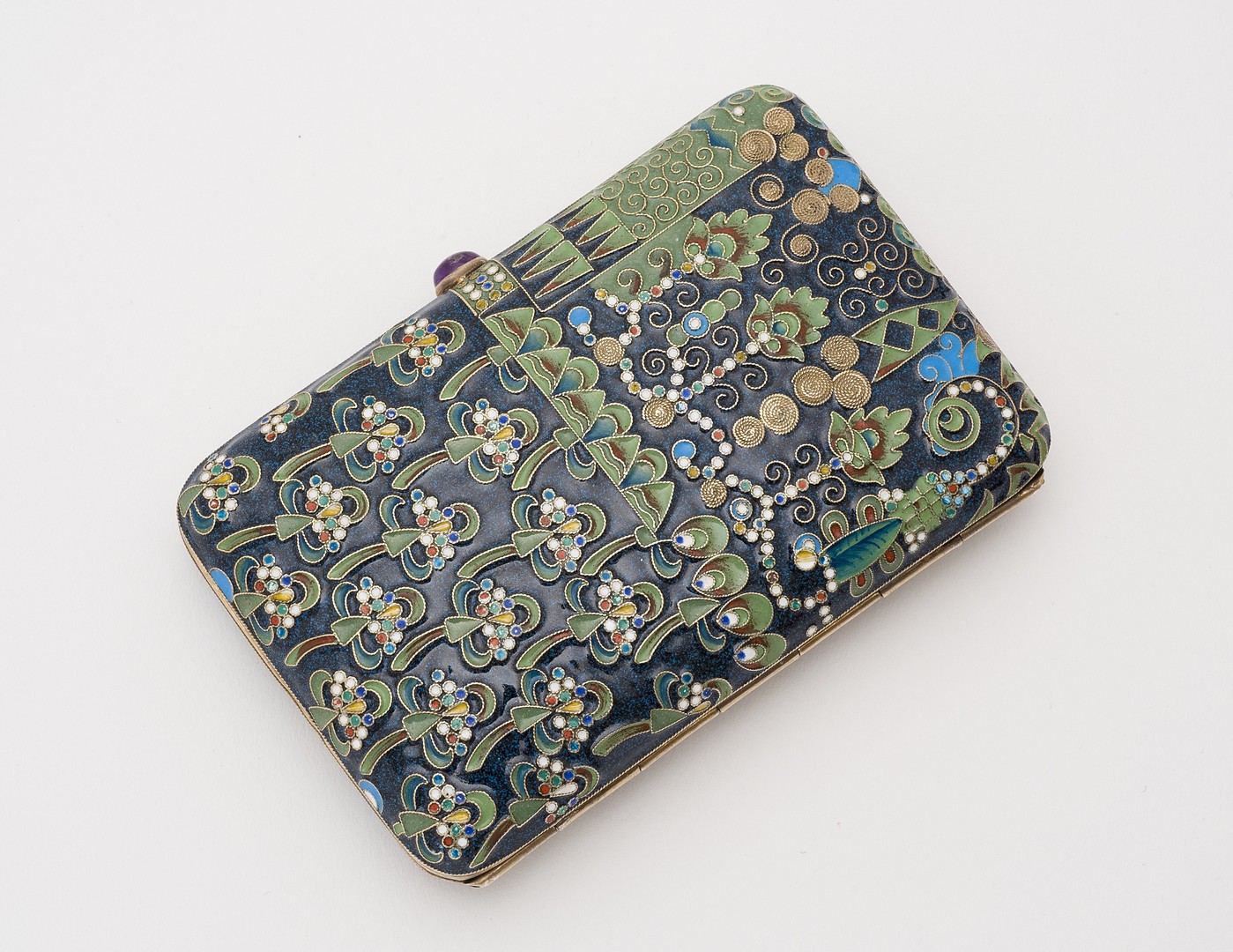 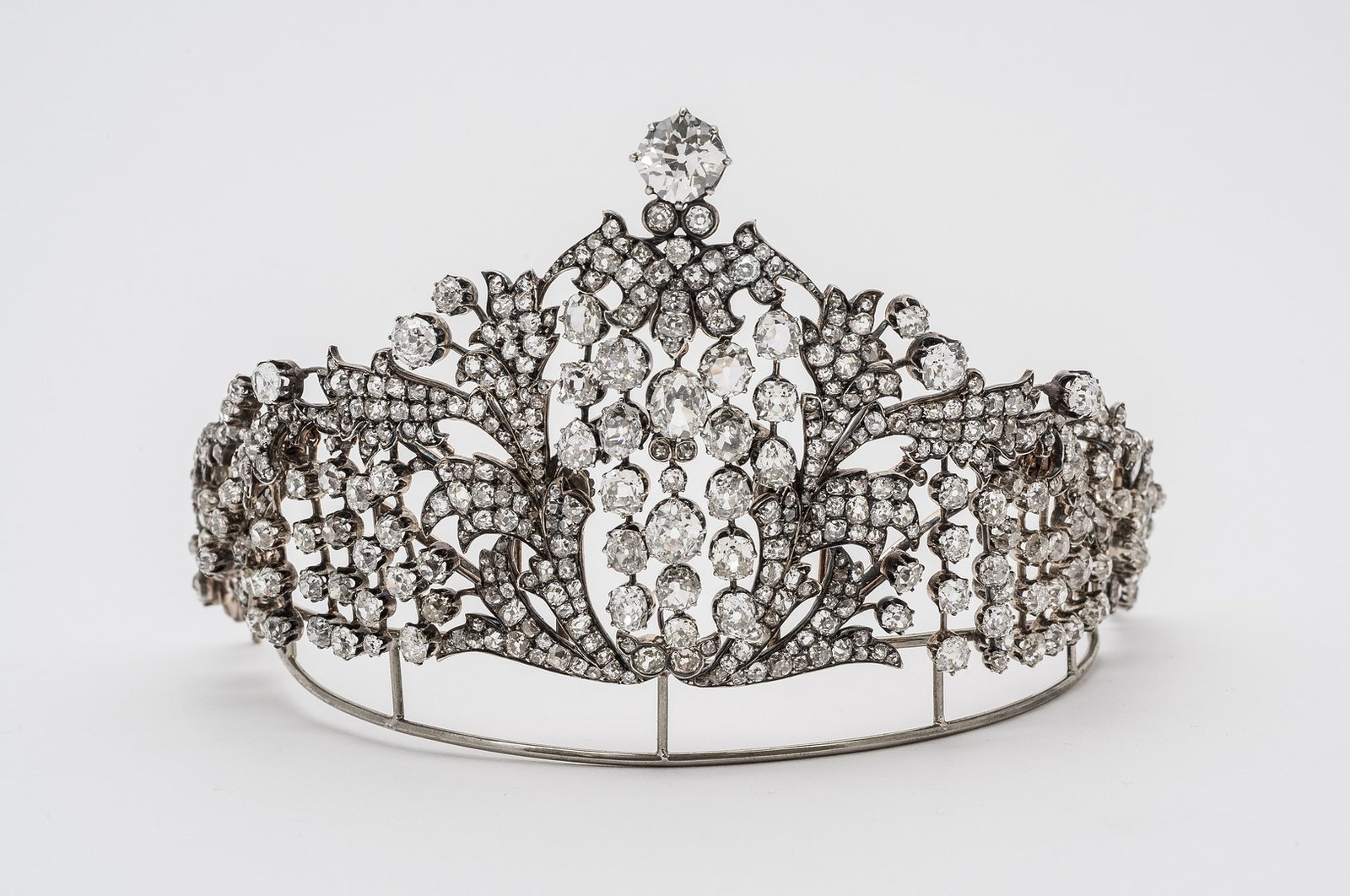 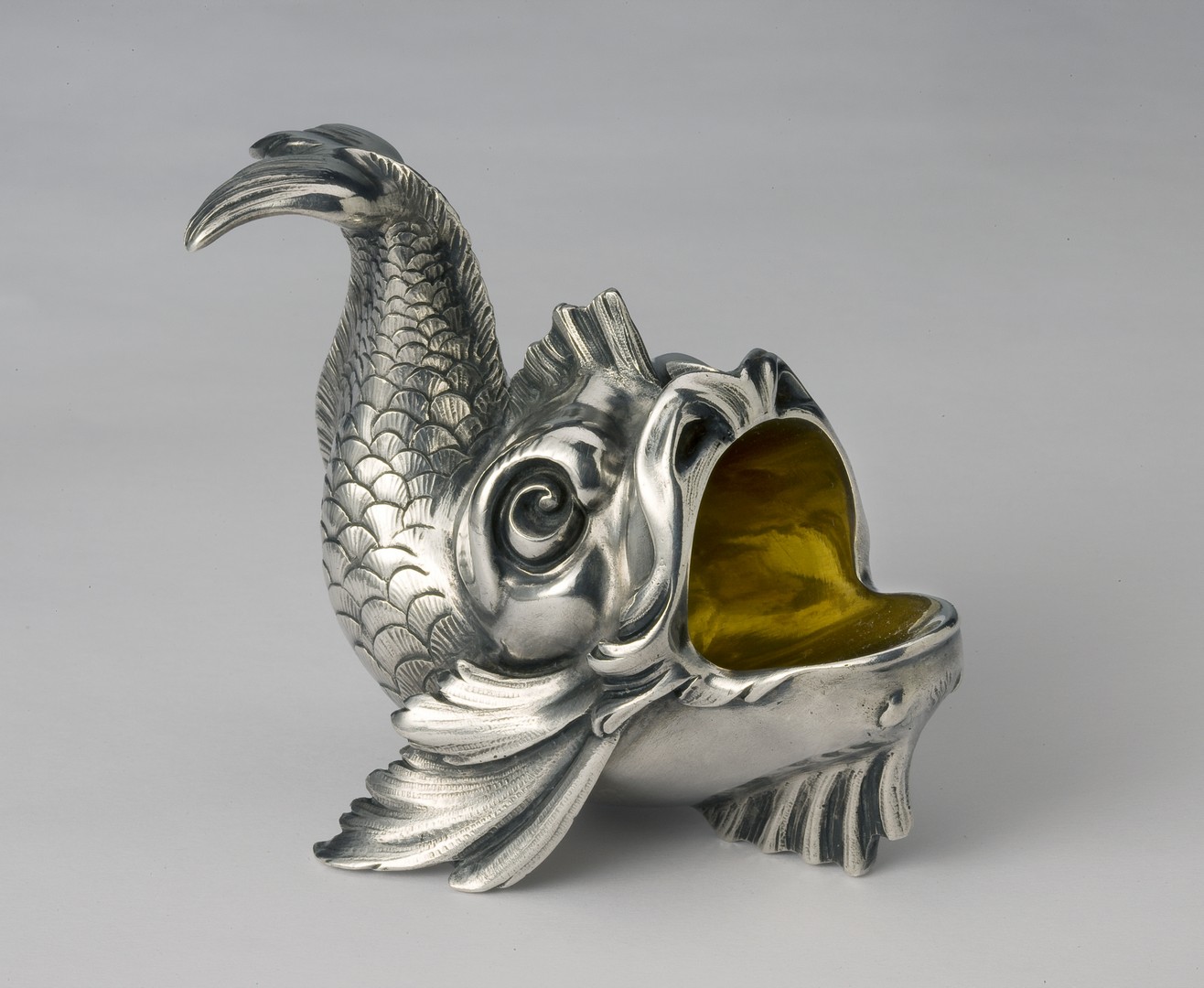 In addition to jewelry and accessories, the Museum “New Jerusalem” presents crystal ware, gift and interior goods and also medals, lapidary works and works of Faberge’ created during the First World War. Also, at the exhibition it is possible to evaluate and compare the work style of masters from the different departments of the House - St. Petersburg and Moscow. A special place of the exhibition is the Royal Hall, where unique copies of royal gifts, the famous Imperial Easter Eggs, items from the Cabinet of His Imperial Majesty, decorations of the Imperial Family are displayed.

Among the key exhibits there are Easter Imperial Egg from Karelian birch (1917), the last Easter Egg, made and presented to the Imperial Family by Faberge’; Easter Imperial Egg “Imperial Blue Tsarevich Constellation Egg” (1917), intended as a gift to Empress Alexandra Feodorovna for Easter 1917; brooch “Butterfly” (1896), presented by Emperor Nicholas II to actress M. N. Yermolova.

One of the halls is recreated as the interior of the office of the chief executive of the Faberge’ firm, where you can see the original writing materials produced by the House of Faberge’ and a phone from the master’s office on Bolshaya Morskaya street in St. Petersburg. A separate room is dedicated to Faberge’s workshops. Its central installation is a huge table, a stylized version of the jeweler’s workspace with unique tools used at the turn of the century, the original sketches of artists which masters based their work on. Interactive touch panels tell all the information and photos about the features of jewelry techniques that glorified this unsurpassed brand. There is also a separate room for workshops and a projector screen showing a film about the history of the Faberge House.

In addition to the works of Faberge’ jewelry house, the exhibition presents works of his contemporaries who imitated or tried to compete with the great master — items by Bolin, Sazikov, Ovchinnikov and Khlebnikov.