In the 17th century, Flanders (southern Netherlands, the territory of the present-day Belgium, northern France and Luxembourg) was under the rule of Spain and ravaged by wars. Yet the visual arts reached their heyday during the same period. After the Netherlands divided into the Protestant Holland and the Catholic Flanders, the common Dutch pictorial tradition of the 15th-16th centuries evolved into separate national schools. It was then that the Flemish school of painting led by the genius Rubens emerged.

Today almost every region of Russia owns a collection of paintings by the Flemish school of the golden 17th century and they often feature fascinating and even outstanding works by brilliant Flemish artists. The exhibition "Under the Sign of Rubens" presents works of more than 50 key artists of the 17th century Flanders. Together they form a coherent image that reflects the uniqueness and rationales behind the historical development of the Flemish painting.

The Flemish are unrivalled colourists, which distinguishes them from their northern counterparts, and their school of painting as a whole is characterised by a rare diversity of styles, genres and sizes. There were other artists who brought glory to the Flemish painting together with Rubens, such as the masters of large-scale art (van Dyck, Jordaens, Snyders), who worked mainly on commission from the church, authorities and aristocracy. On the other hand, there was a long national tradition of creating medium and small-scale works. Flemish masters with Jan Brueghel the Elder, Frans II Francken, Anton Mirou and Jan van Kessel the Elder among them created small and sometimes tiny works painted with great precision and elegance for cabinets of collectors and public sale. The small-scale paintings that demanded attention for details and quality of painting in a chamber-like setting of the cabinet were for long considered an integral part of art collections of genuine connoisseurs of beauty. 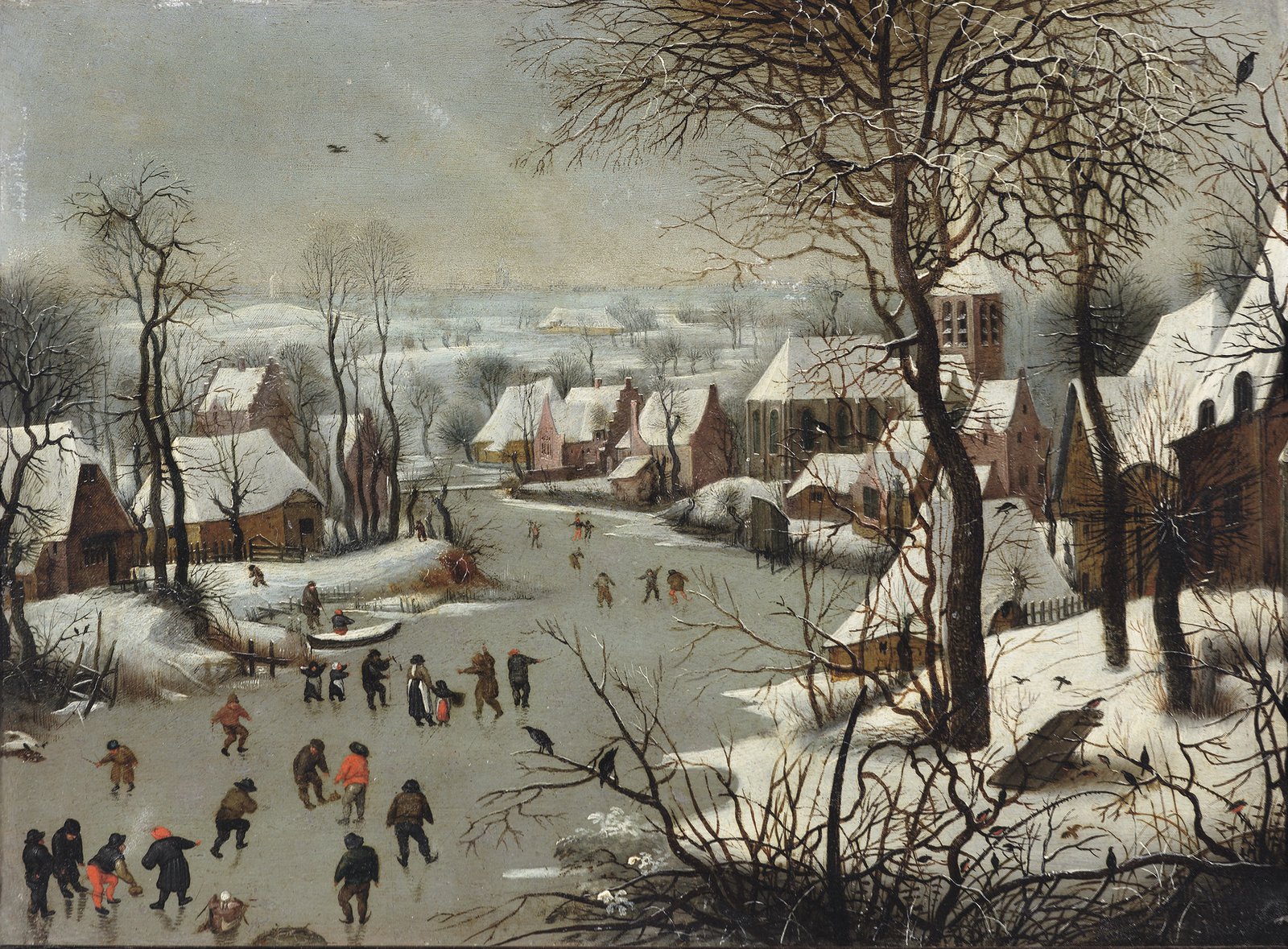 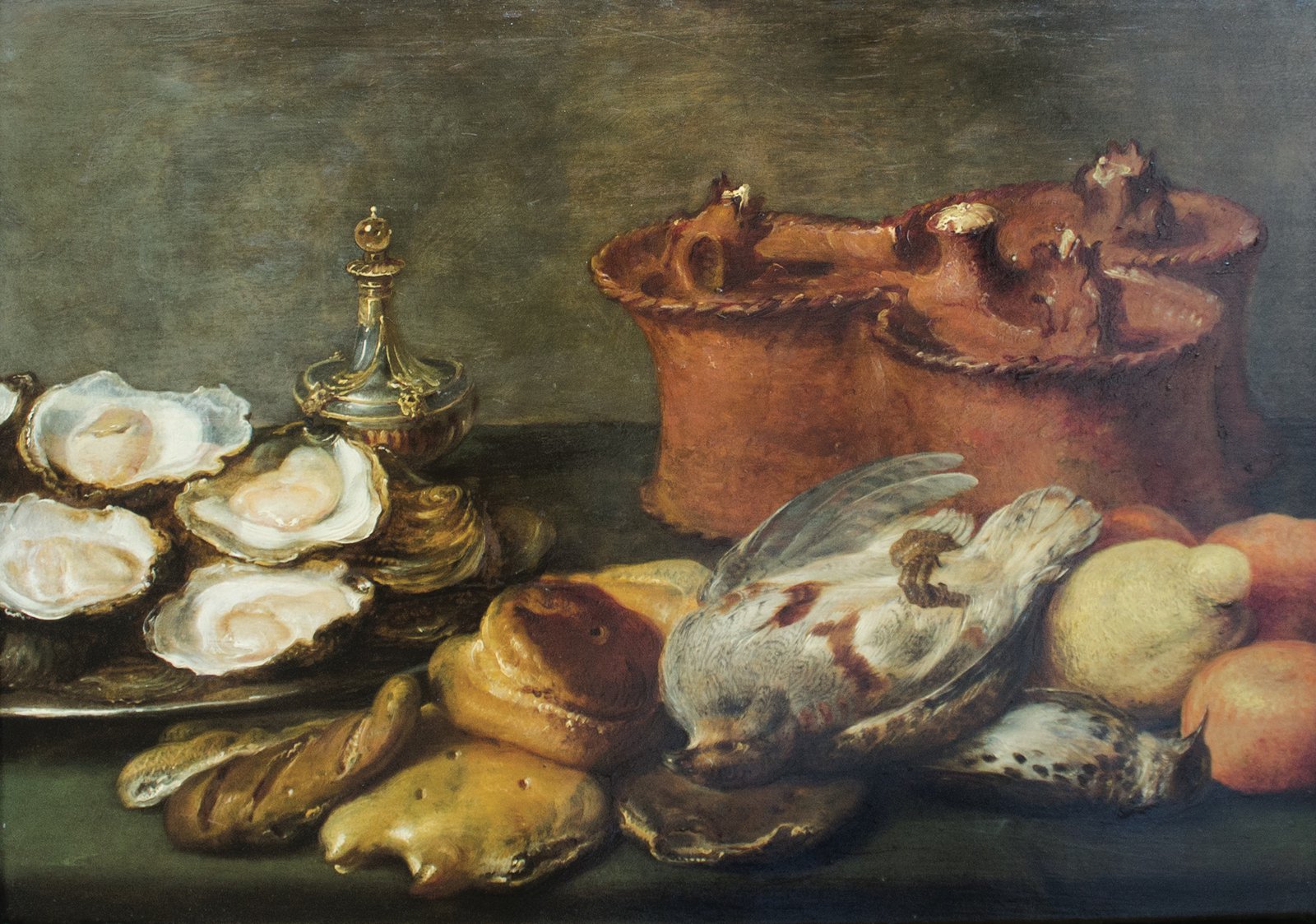 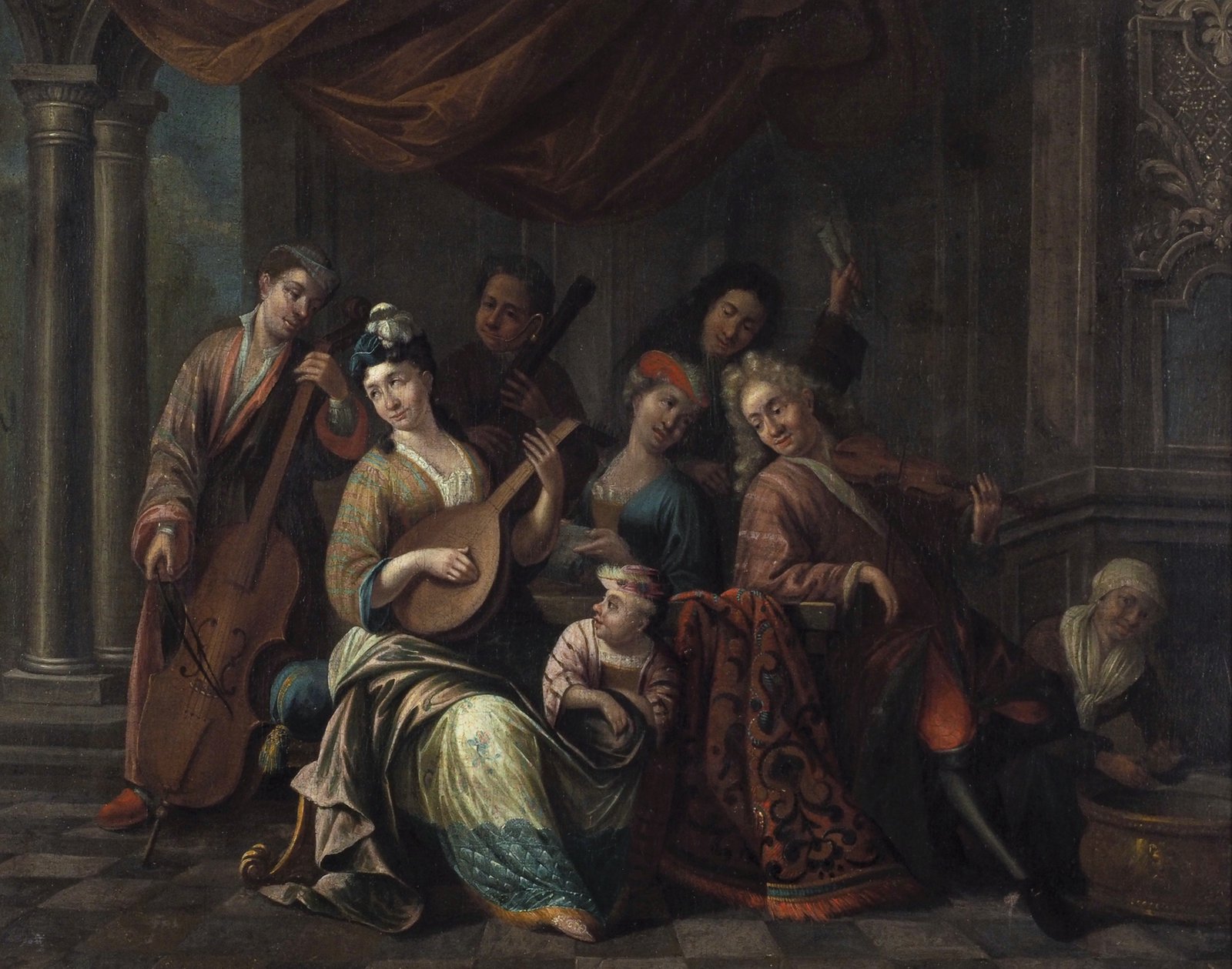 A significant part of skilled artists of Flanders was located mainly in Antwerp. Brussels, Ghent and Bruges also remained important artistic centres in the southern Netherlands.

Artistic production in Antwerp was distinguished by the lack of pronounced rivalry for commissions between workshops (like in Italy) or individual artists (like in Holland) in contrast to the rest of Europe. Instead, it was common to establish networks of two or more friends or colleagues who worked together on a single painting (e.g. Rubens and Snyders, Rubens and Jan Brueghel the Elder, Jan Brueghel the Elder and Hendrik van Balen). The local art community was exceptionally close-knit thanks to professional dynasties, family ties and friendships among peers. In addition, artists tended to live in the same neighbourhood making it easy to move works of art between studios.

Rubens returned to Antwerp at the end of 1608 at the age of thirty-one, after eight years in Italy. His arrival coincided with the conclusion of the Twelve Years' Truce (1609-1621) between Spain and Holland, when warfare in the region was halted and the economy of Flanders began to recover swiftly. Rubens soon found himself at the centre of the city’s artistic life. The scope of his activity and his personality made him stand out against even the most talented and enterprising of his peers. The founder of one of the most successful workshops the Old World has ever seen. A diplomat who corresponded with half of Europe and assisted kings in making peace. A brilliantly educated, incredibly efficient man. Everyone wanted to be close to Rubens, to learn from him, to be friends with him.

Antwerp suffered from the ravages of the 16th century more than any other Flemish town did and lost more than half of its population to reclaim its place as one of the major artistic centres of Europe. It remained the cultural hub along with Rome for several decades Under the Sign of Rubens .