The museum’s collection of Russian and Western European art formed the basis of its pre-war period (until 1941) from the proceeds of the suburban estates, and the Central Museum Fund.

It is widely known that in 1941, the museum was devastated during the occupation of the town of Istra.

After the war, the museum seriously replenished the collection obtaining many masterpieces.

A modern collection of paintings is the most valuable part of the museum’s collections. The collection of pre-revolutionary art containing  176  pieces divided into two main sections:  small section of works by West European artists and works of Russian painting.

Works of Western masters  are only a small part of the collection. Among them are the earliest in the collection "The Crucifixion" by an unknown Dutch artist of the XVI century, "The Catholic Procession" by the Dutch artist, the disciple of F. Hals Geritta Berkgeyde (1638 - 1698), master of the urban landscape, the landscape of the Dutch painter Pieter van Asha (1603 -1678), an artist whose works reflected the desire to create the ideal image of nature and the number of paintings of the 17th -the 18th century, belonging to different leading European schools. They show examples of various genres: portrait, landscape, still life, the battle scenes. A small collection contains also typical examples of the manor collectibles: still-lives and landscapes by the masters of the 18th century. 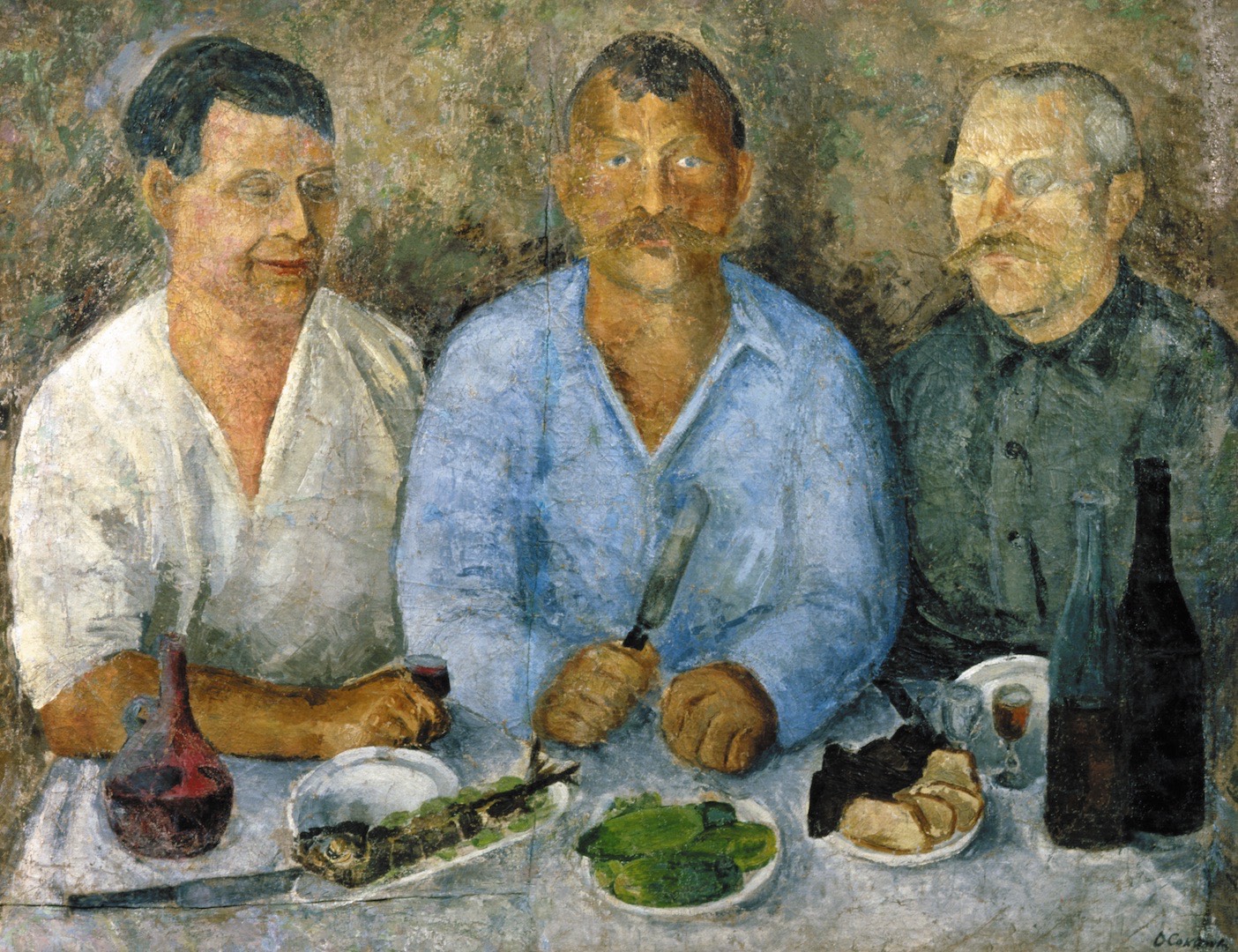 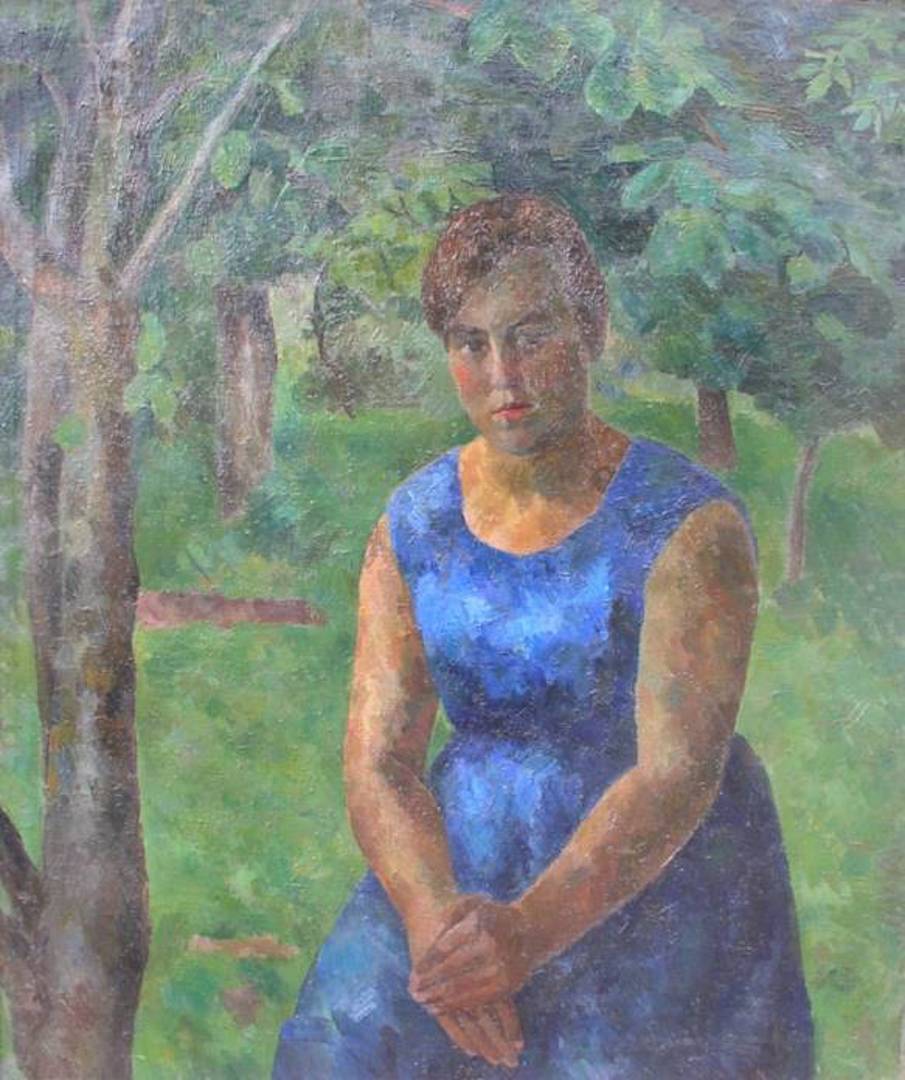 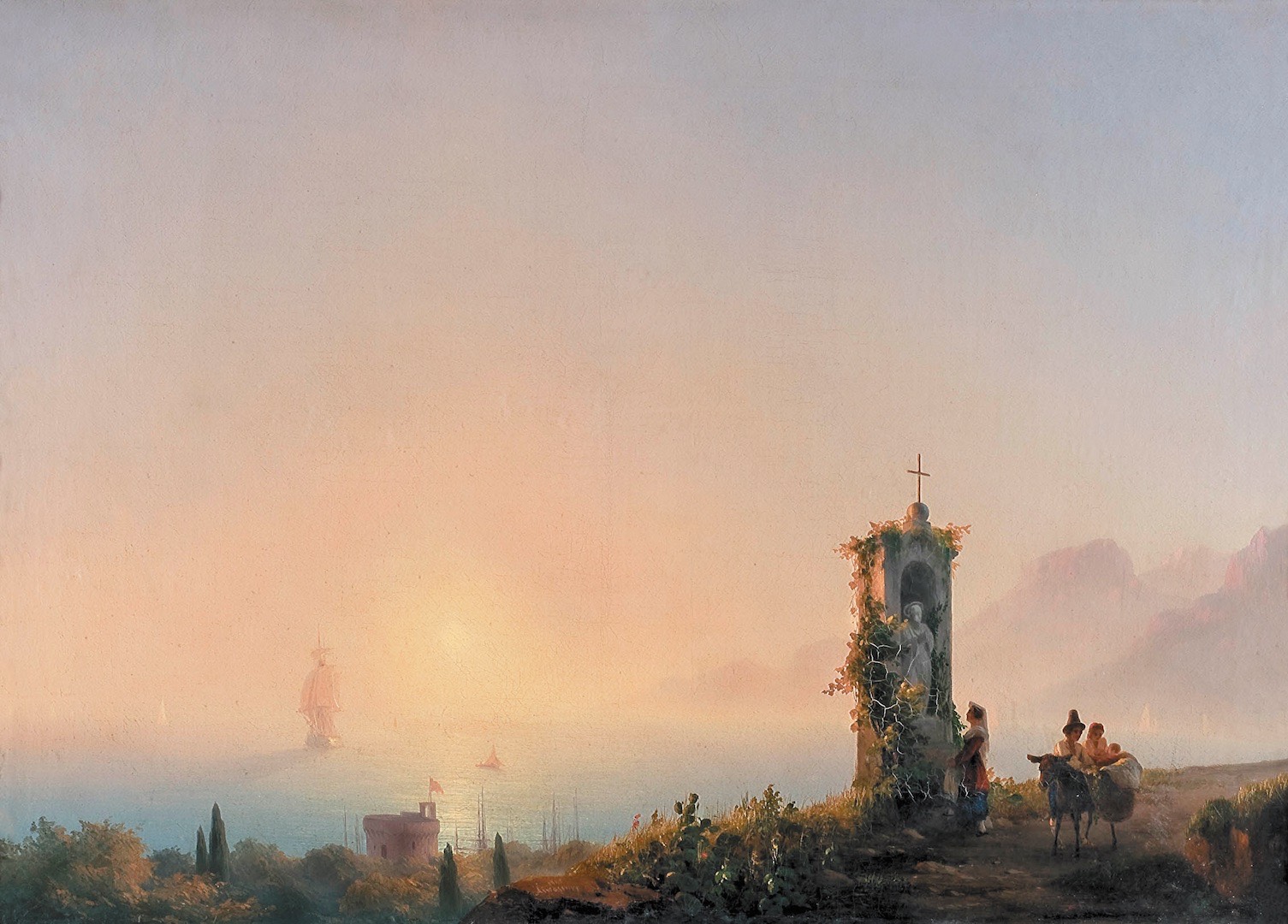 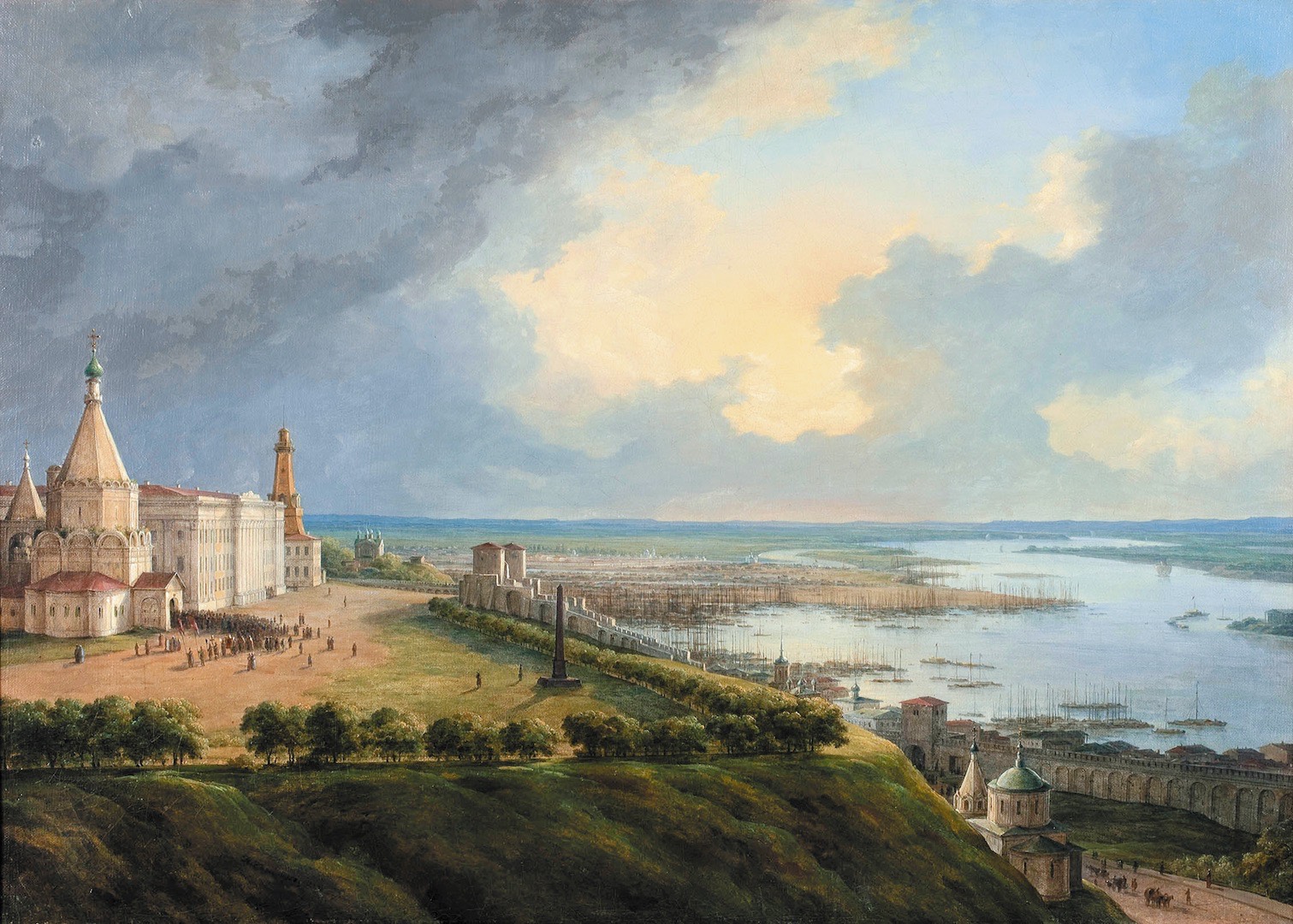 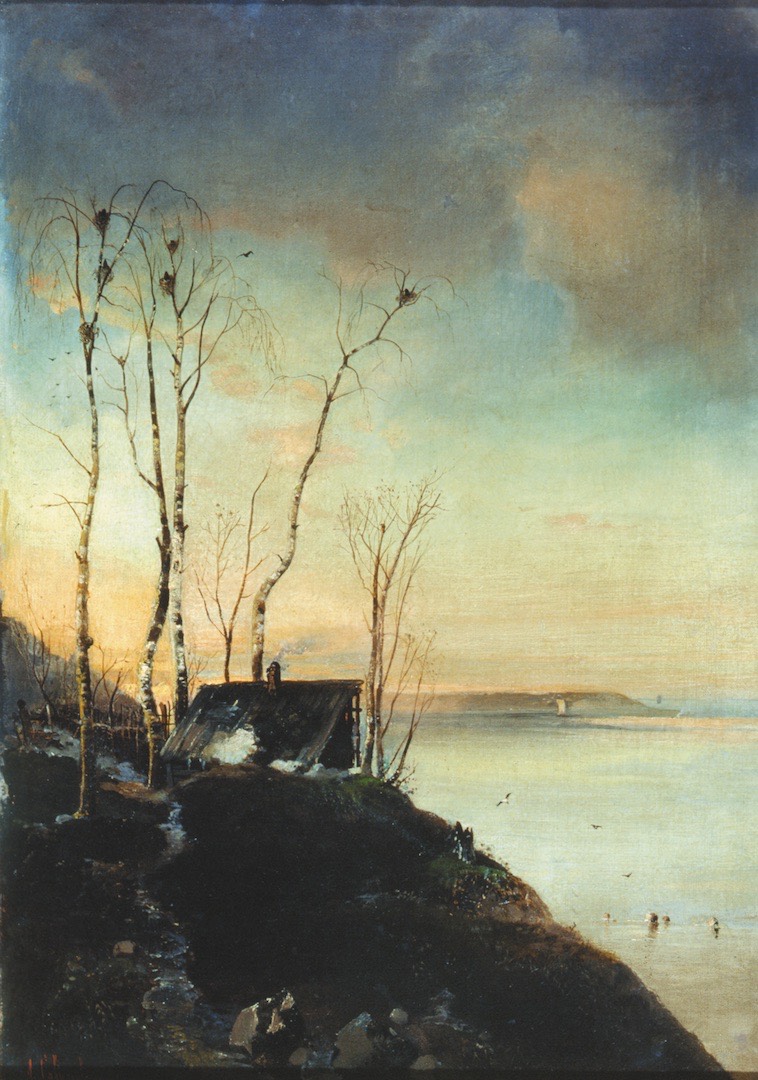 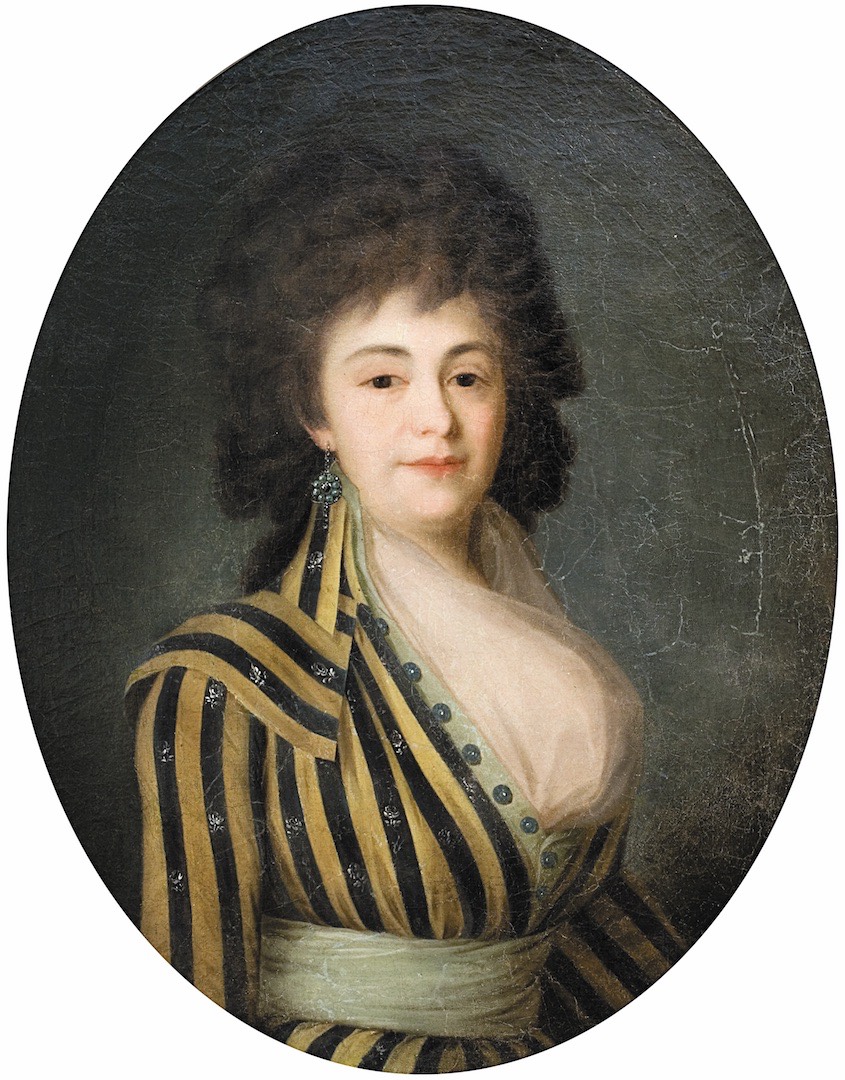 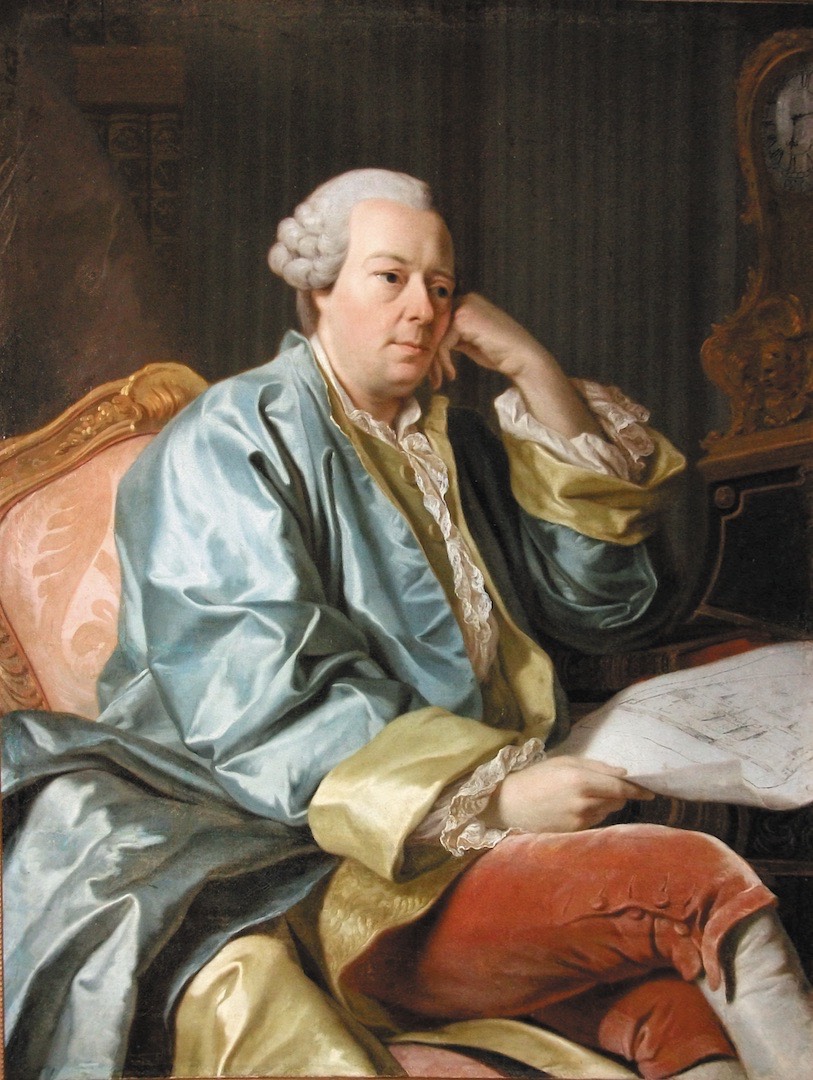 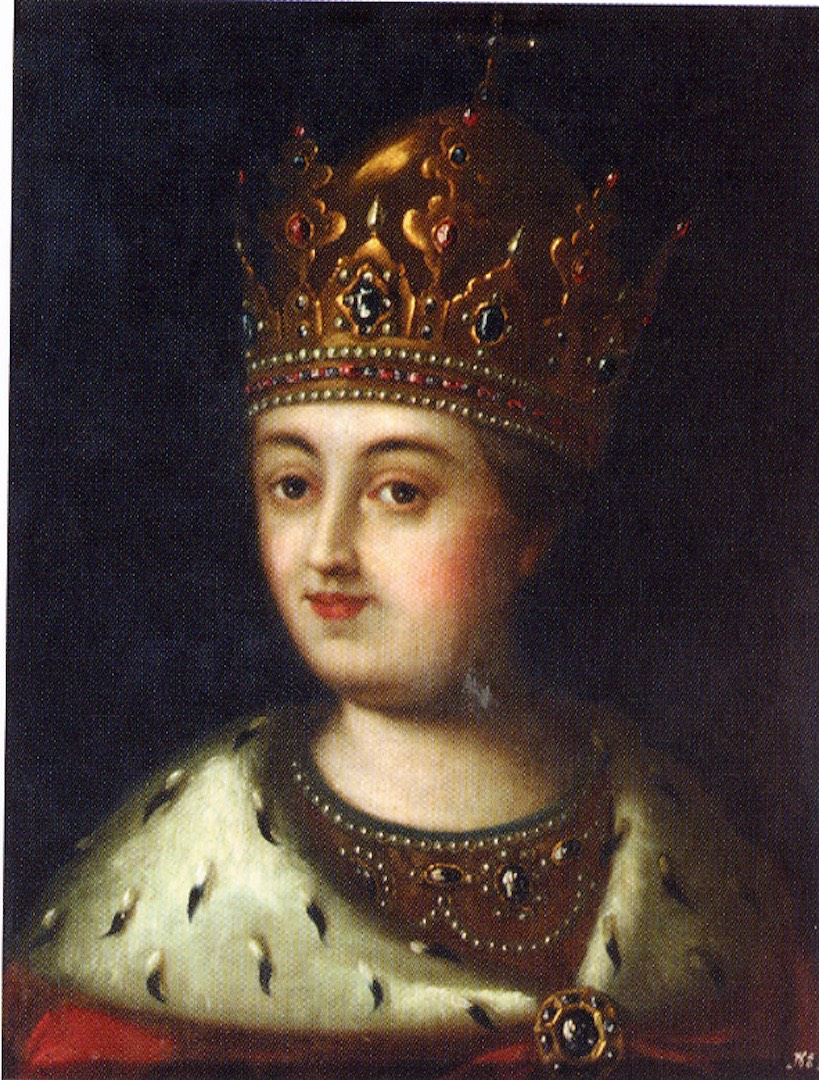 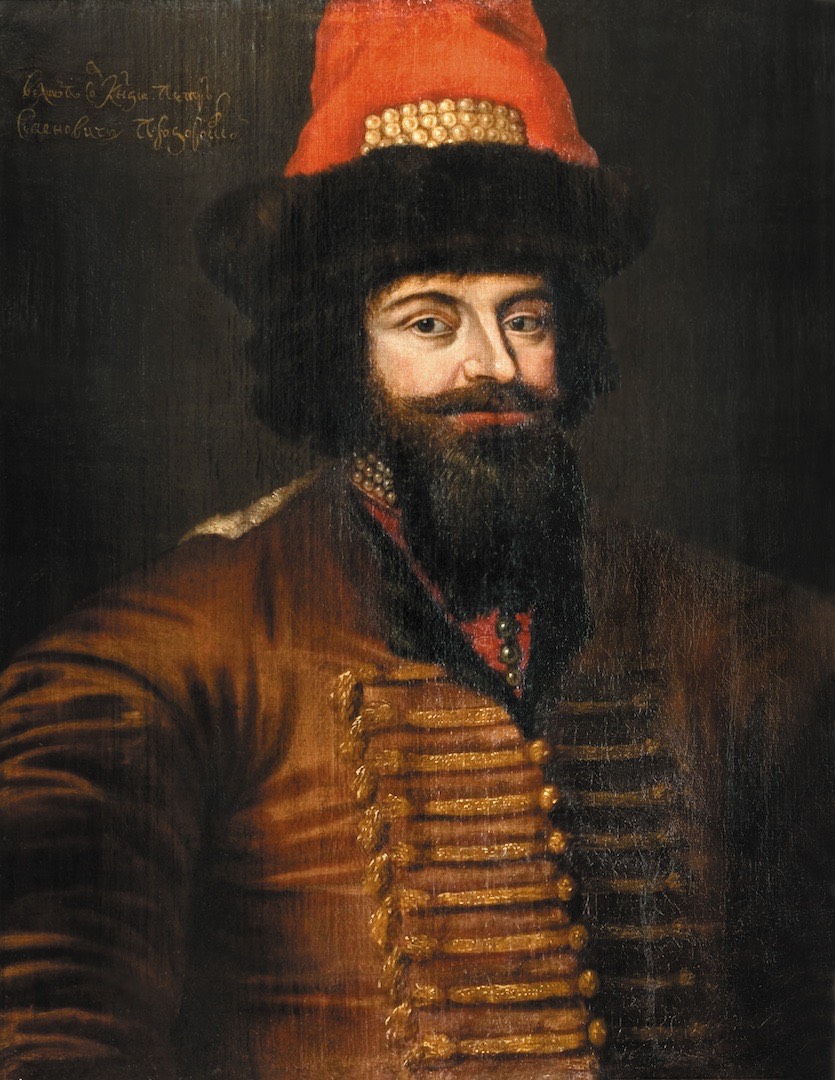 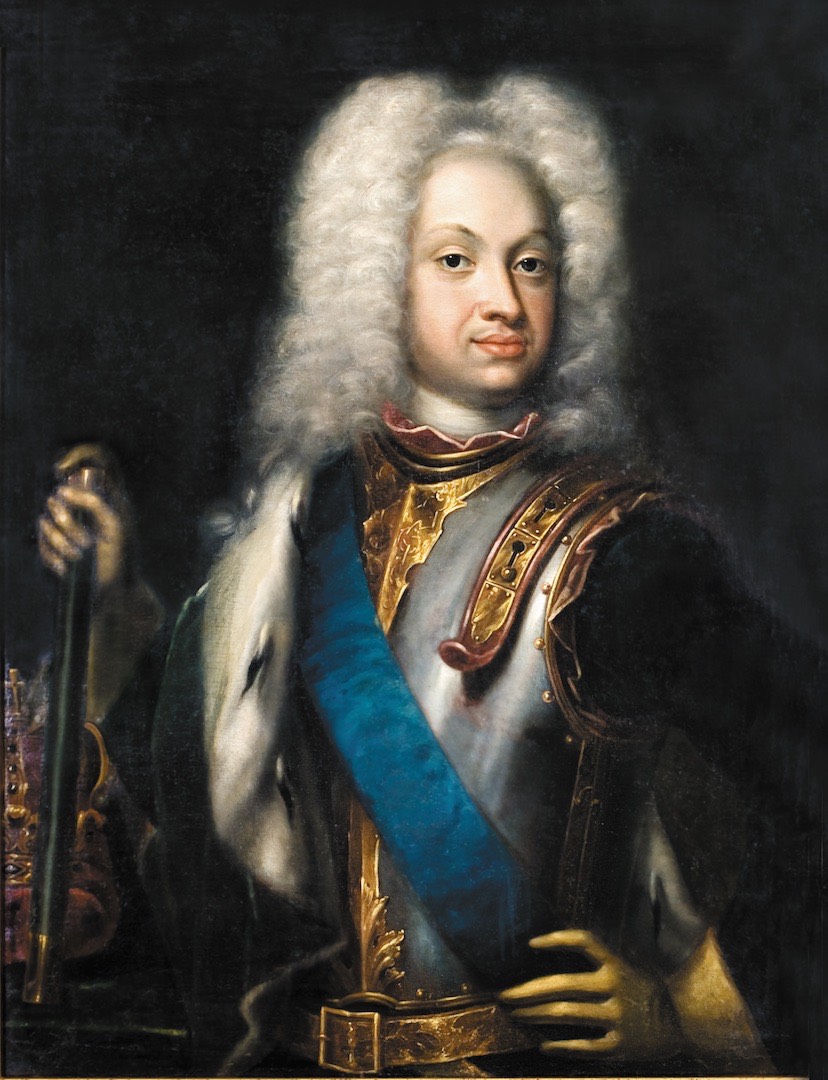 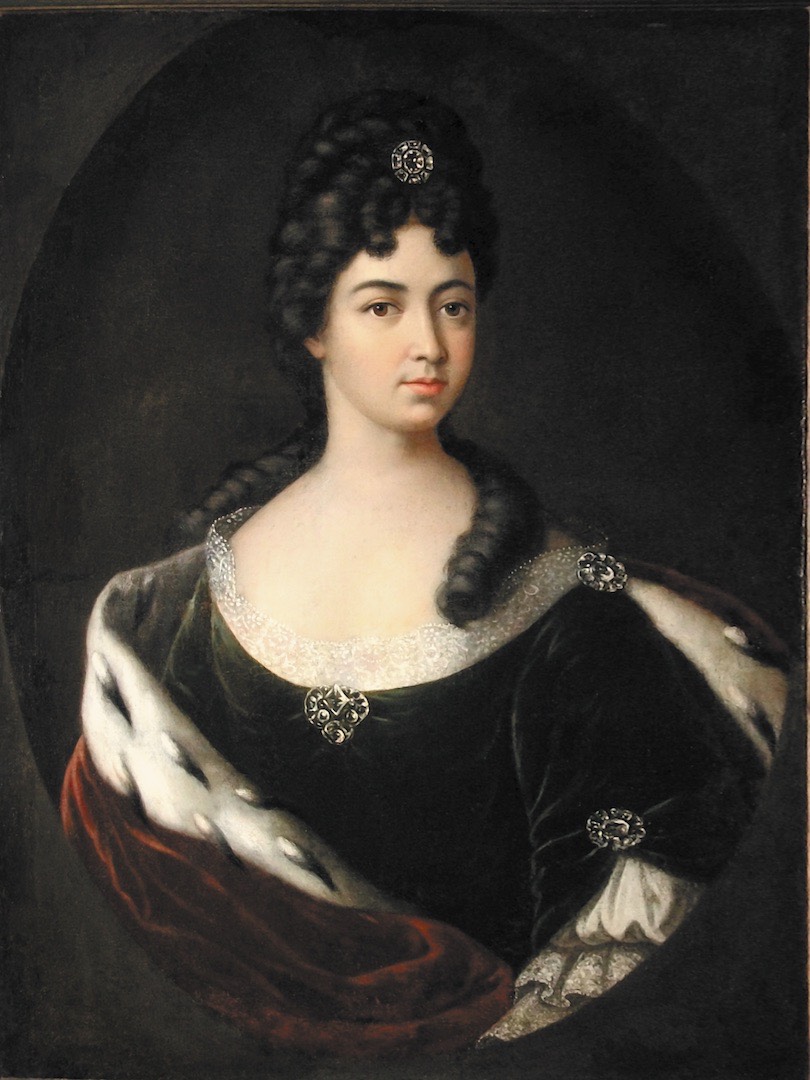 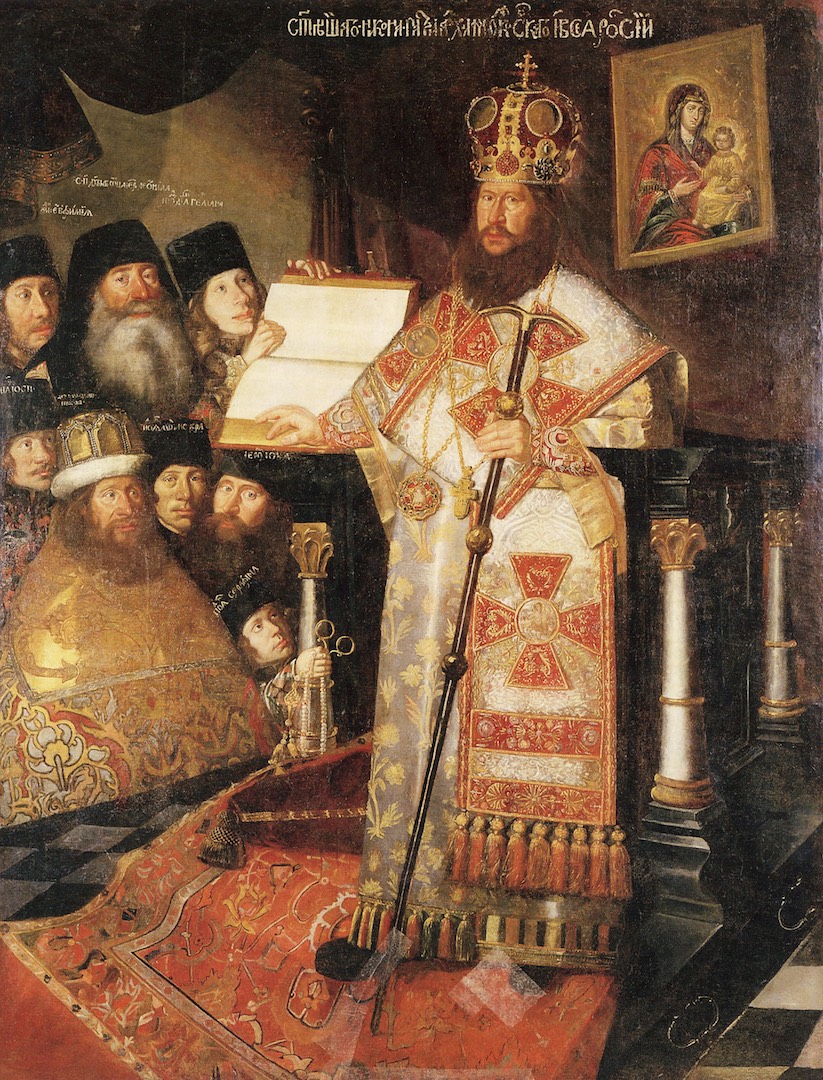 The collection of Russian art  is more complete and representative, chronologically covering the period from the second half of 17th-20th centuries. Among the outstanding examples one can name the parsuna "Patriarch Nikon with the clergy", a unique example of a group portrait 1660s that emerged in Russia. Individual portraits of Peter’s time, such as the portrait of "Princess Smaragda Kantemir" (1710s) are prominent examples that demonstrate a high level of craftsmanship in Russia of this period. Portrait was a leading genre of Russian art of the 18th century and the museum’s collection reflects the different achievements in the development of this genre. The collection of chamber portraits is most fully represented containing, above all, the works of the leading masters of this genre like Rokotov (1735/36 - 1808) and artists of his circle. Among the unique portraits by Rokotov’s students the museum kept a signed portrait by Ivan Loktev, in Russia there are only two of his portraits are known.

The works of artists of the second half of the 20th century continues the line of unofficial art representing a variety of ways of painting. The search for a new style called "severe" show paintings by Andronov and Tuleneva. Problems of relationship between objects and space is the theme of artistic works by Weisberg and Grositsky. The eastern motif is explored in the works by Valery and Alexandre Volkov and Kravchenko.